Uyang'thanda Na producers deny the show is a fake 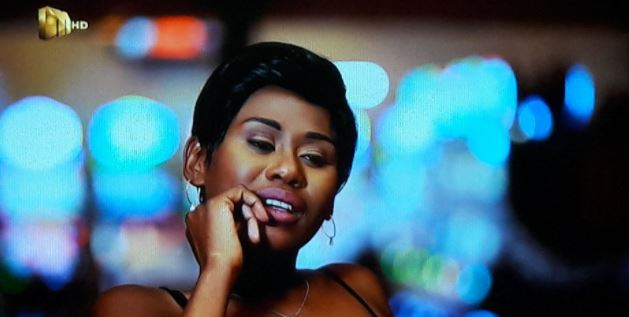 Fans accused Lerato of being an attention seeker and claimed Uyang'thanda Na was scripted. Image: Via Mzansi Magic

The creators of Uyang'thanda Na have have denied claims that the show is scripted after one of the singles on Wednesday night's episode had apparently appeared on several other TV shows before.

Lerato Makathu was brought onto the show by her friend Kagiso who claimed to have a massive crush on her. But Twitter detectives smelt a rat and soon brought files claiming that she had been on several other shows before.

They went on to label her an attention seeker and claim the show was scripted.

Speaking to TshisaLIVE‚ one of the show's producers Thomas Gumede‚ said nothing could be further from the truth.

"If I could script something like that‚ I would be rich. It was not scripted‚ everything you saw was real and happened in the moment."

He denied knowing Lerato before filming and said the producers first contact was with Kagiso.

"Kagiso wrote into the show and asked us to help. We heard his story and thought it was great so we agreed to have him on. We had no idea that she had been on other shows. The show goes through several hands and eyes before it goes to air and not once did we suspect she was acting. There were no red flags."

“I think it’s the audience that makes the comedian and basically the comedian just loving his craft."
Entertainment
4 years ago
Next Article