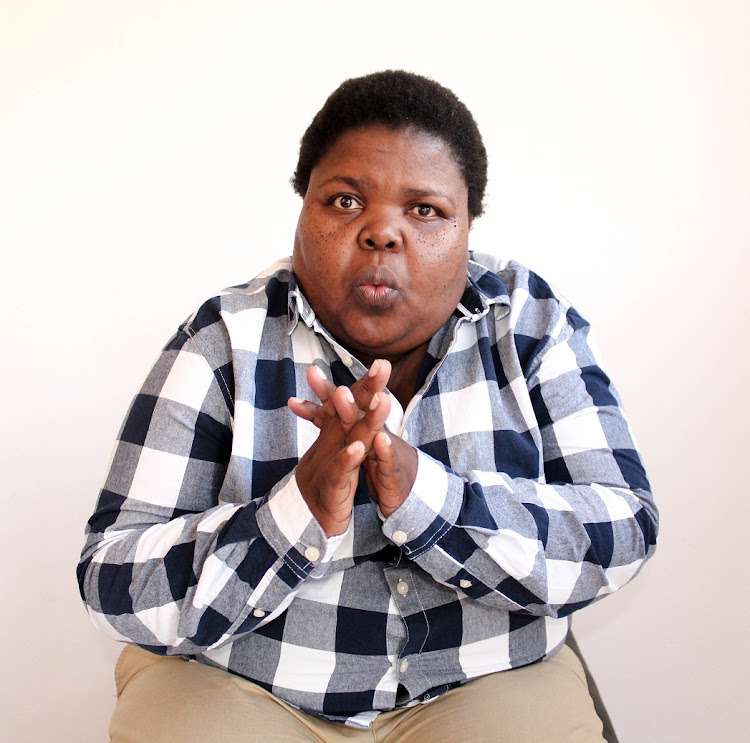 The Kings and Queens of Comedy show will, for the first time ever, be held at the new and coveted Sun Arena Time Square in Menlyn.

The show which is going strong six years in will feature their biggest line up to date with over 10 comedians involved in the show this year.

SowetanLIVE spoke to Osman Osman, MD of BluBlood, which handles the showcase, on what the audience can expect. Speaking briefly about the lineup, which he calls the rainbow nation of comedy, Osman said:

"With the kings and queens of comedy we sort of became diversified in terms of choosing our line up. We had comedians of all races speaking vernacular, Afrikaans and English all on the same line-up. You know we always pride ourselves in saying that's it's the rainbow nation of comedy. Obviously, this being the sixth year that the Kings and Queens of Comedy show has been around, we decided to go big," Osman said.

"We know that for that 2-3 -4 hours you’re sitting there you forget about your problems you forget about what's happening in the outside world. Come out, enjoy and take that spirit of togetherness when you leave and carry on with it. It's positivity of laughter that we want people to take with them when they leave the Sun Arena."

Riaad Moosa will be hosting the event and Morgan Beatbox will make a guest appearance.

According to Osman, Kings and Queens of comedy is a celebration of 'comedy in South Africa and the road that it’s taken'. They decided on this new city because of the substantial fan following they have in Pretoria. The show has been to Cape Town, Durban and Johannesburg over the years.

When asked, what makes a comedian a King or Queen of comedy Osman replied;

We are giving away 3 double tickets for the Pretoria leg of the comedy tour. To win, simply name one the comedians featured in the line-up.

Send the answer to tellus@sowetan.co.za, using the subject line: Kings and Queens of comedy.

Please note, the competition is for general access tickets only. No food or transport included.