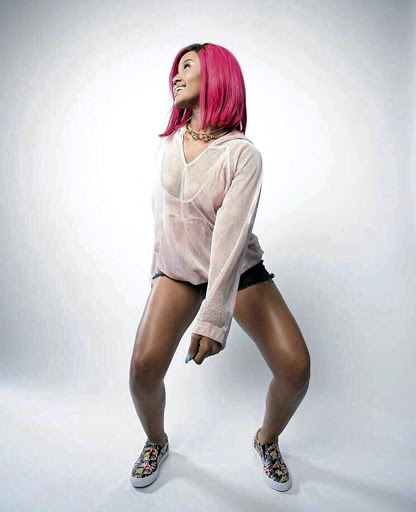 Local artists Babes Wodumo, Sjava, Yugen Blakrok and Saudi are set to gain fame internationally with their contribution to the Black Panther soundtrack.

Black Panther, which is the first black superhero movie featuring the likes of local actor John Kani and international award-winning star Lupita Nyong'o, is set for release on February 16 worldwide.

The album features gqom queen Babes Wodumo on Redemption, Sjava on Seasons and Saudi on X.

Saudi commented in a statement: "It's fulfilling to know that I chose to stand for and fully represent my ethnicity and my origin in my art, and it feels even better now that I got to depict that on a song from the track list of the first and most anticipated black superhero movie."

Sjava praised fellow artists Mozzy and Reason, who feature on the song.

He said: "This is not just for me, this is going to help inspire the nation [and] the whole continent. It's an honour to be on the same song with guys whose work I love."

Black Panther also features local actors Atandwa Kani and Connie Chiume, who joined the cast of the movie shortly after leaving her role as Mamokete on e.tv soapie Rhythm City.

Babes is on a song called Redemption with international artist Zacari.
Entertainment
4 years ago
Next Article