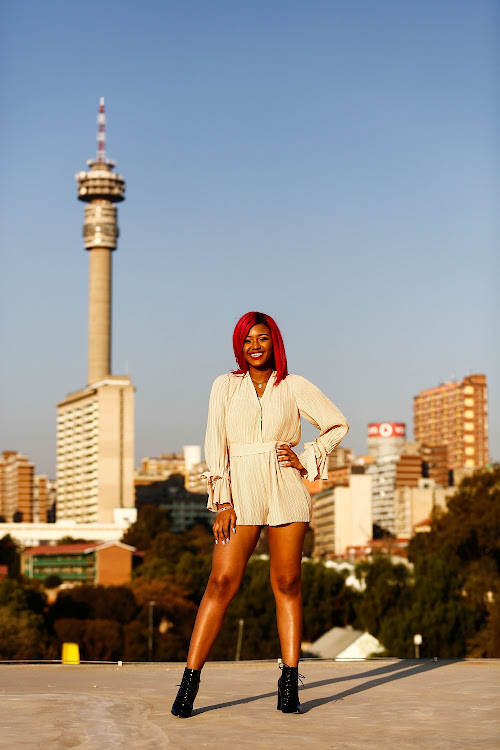 Mzansi has been shining bright with heavy presence on upcoming blockbuster film Black Panther‚ but when it emerged that Babes Wodumo‚ Sjava and Saudi collaborated with international artists on the soundtrack‚ local fans went bananas.

Black Panther is a Marvel superhero movie and has been dubbed as one of the most anticipated movies of 2018.

John Kani‚ Atandwa Kani and Connie Chiume‚ who form part of the film's cast flew the SA flag high at the American premiere of the superhero film in Los Angeles earlier this week.

Just as Mzansi was beaming with pride over the talented actors‚ the soundtrack for the film was shared on Wednesday night featuring some of our very own favourites.

Ambitiouz Entertainment's Saudi is also on the song X with Schoolboy Q and 2 Chainz.

The much anticipated film only opens in cinemas mid February in South Africa but best believe Mzansi is ready to see and hear some of their own talent. 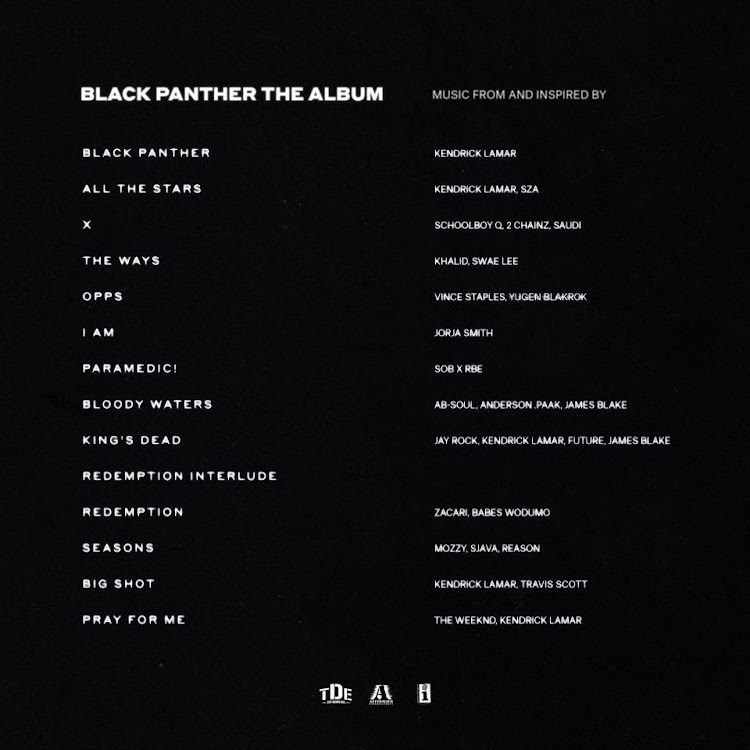