Insurers still pay out claims in most instances 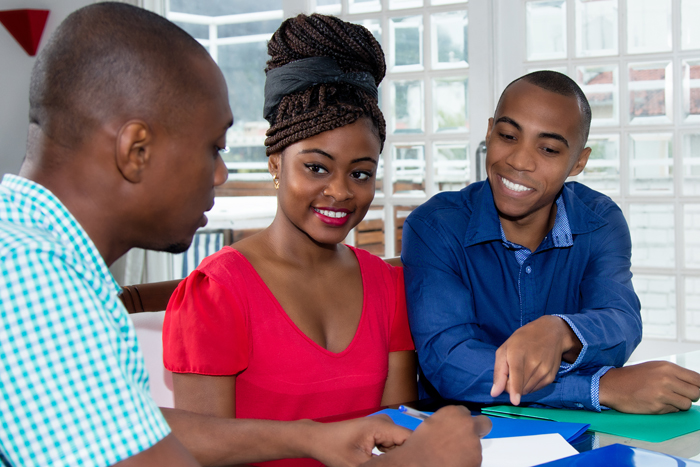 Latest claims statistics show you why you should not dismiss the risks to your life and health.  Picture: 123RF/DANIEL ERNST

Headlines like those about insurers that have refused to pay claims can easily lead you to distrust these financial institutions.

Insurers who are not paying out small businesses who were insured for interruptions to their businesses – particularly those in the restaurant and tourism sectors - are giving the industry a bad name.

The first court case over a denied business interruption claim has gone in favour of a restaurant and now the financial services regulator has warned insurers not to use the national lockdown as a reason for not paying claims where the claims conditions are met.

The Financial Sector Conduct Authority is rightly concerned that we, as consumers, have expectations that a policy will pay out under certain circumstances, only to find out when we claim that it does not.

In its view, this is not treating customers fairly.

The regulator may yet have some work to do getting insurers to behave as they should, but in the meantime do not take this negative publicity as a reason not to insure your life or your possessions. Unless you have enough savings to cover your losses, not at least attempting to take out sufficient cover means you are taking your chances on a financially devastating event for you or your family.

Most people who hold policies do get paid out when they need to claim.

It is importance to have the right cover in place, understanding how your cover works and disclosing all the information you need to to have a successful claim.

This is clear from the latest statistics from Old Mutual. It has announced that it had paid out R11.3bn in claims last year, including R5.33bn on individual life and disability policies that consumers like us take out after answering questions about our health and taking medical tests.

Only 3% of all claims on these policies were rejected because:

If your life assurer excludes a condition or your policy did not cover it, you should be very well aware of this when you take out the policy. If you were not clearly told, you can complain to the ombud for financial advice – the FAIS Ombud - because the product was sold without material conditions being pointed out to you.

Old Mutual’s statistics also show you why you should not dismiss the risks to your life and health.

The largest proportion of the money paid out – R4.02bn was for death claims – as this is the most popular cover purchased. On these policies, Old Mutual paid out 99% of the claims.

The biggest causes of the claims were cancer and tumours (23%); heart attacks and other cardiovascular disorders (23%); and accidental death (22%). For women, breast cancer was the most common claim, while for men it was heart attacks, John Kotze, the head of protection products at Old Mutual, says.

All three of these events can happen to anyone at any age - the youngest claimant was just 18 years old.

Old Mutual paid R739m in severe illness and physical impairment cover claims and again the leading cause was cancer (48%), followed by cardiovascular disorders (28%) and nervous system disorders (12%).  The youngest person to claim for a severe illness was just 21 years old.

The increase in claims for psychiatric disorders was already emerging pre-Covid-19, and it's very likely that mental health conditions may increase even more due to pandemic-related stresses.

Old Mutual paid R561m in disability cover claims and the biggest cause of these claims may surprise you -  claims for psychiatric conditions. While the youngest person to claim for disability was again just 21 years old, most of the psychiatric claims came from people in the 30 to 50 year age group, Kotze says.

Never underestimate the toll stresses of life may have on you, especially in our country with high levels of poverty, violence and crime.

“The increase in claims for psychiatric disorders was already emerging pre-Covid-19, and so it is very likely that mental health conditions may increase even more due to the widely reported Covid-19-related stresses. This highlights the importance of having the right cover in place, understanding how your cover works and disclosing all the information you need to to have a successful claim,” Kotze says.

Why it's important to update your beneficiaries

Major life events such as death and divorce signal the need to review who you have nominated to receive the proceeds of your pension fund or funeral ...
Business
2 years ago

Many policyholders land up in a tug of war with their insurers over rejected claims that are not that funny.
Business
2 years ago

Any credit life insurance taken out with a credit deal after August 2017 should cover your repayments or part of them if you are retrenched or if ...
Business
2 years ago
Next Article