You will pay R2.89 more for a 750ml bottle of spirits and 74c extra on a packet of cigarettes

Alcohol drinkers may have to consider sorghum beer as their drink of choice this year, after Finance Minister Tito Mboweni increased sins tax by up to 7.5%. 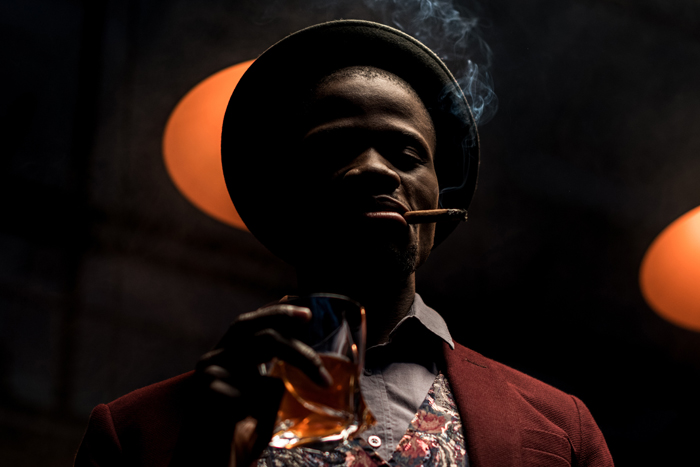 You may have to consider sorghum beer as your drink of choice this year. Picture: 123RF/LIGHTFIELDSTUDIOS

Alcohol drinkers may have to consider sorghum beer as their drink of choice this year, after Finance Minister Tito Mboweni announced sins tax increases of between 4% and 7.5%.

“Price of beer goes up, price of wine, price of spirits and tobacco all goes up,” Mboweni said.

Vapers are the hardest hit, with a 23 gram cigar now set to cost you R6.73 extra.

“In line with Department of Health policy, we will start taxing heated tobacco products, for example hubbly bubbly. The rate will be set at 75% of the rate of cigarettes. Heated tobacco or so-called vapes, will be taxed from 2021,” Mboweni said.

With government also trying to plug its budget deficit amounting to over R370bn this year, it will increase the plastic bag levy on shopping bags bought at retailers from 12c to 25c at the beginning of April.

And the Budget Review also notes that in future the government will use its tax policies to encourage you to be greener – expect that the tax on your company car will be used to incentivise more fuel-efficient vehicles and there may be a tax on electrical and electronic waste.

What a relief – tax rates go down not up

Taxpayers around the country will heave a big sigh of relief – rather a small saving than having to find more room to cut more expenses.
Business
1 year ago

Your employer may only legally grant you a travel allowance if you travel for business purposes in a privately-owned motor vehicle and the employer ...
Business
2 years ago

Albert Einstein called the magic of compound interest, “the eighth wonder of the world”. He famously stated that “he who understands it, earns it, ...
Business
2 years ago
Next Article