What a relief – tax rates go down not up

Taxpayers around the country will heave a big sigh of relief – rather a small saving than having to find more room to cut more expenses. 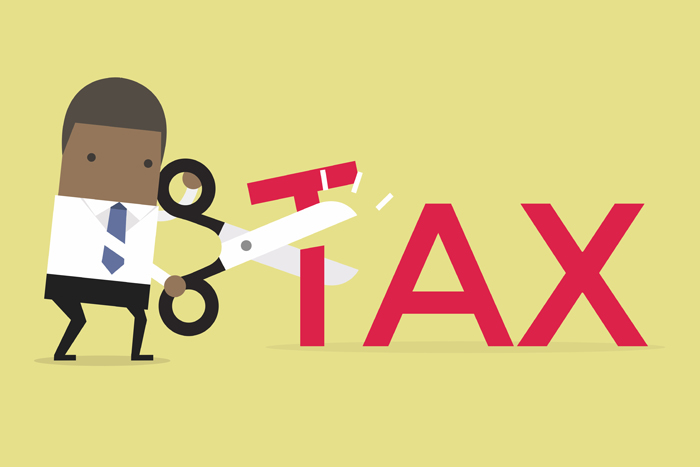 Finance Minister Tito Mboweni surprised everyone when he announced in his 2020 Budget address that he was giving some R2bn back to individual taxpayers and that VAT would stay at 15% as “in this difficult time it would be foolhardy to introduce a hike”.

But you can expect your transport costs to go up by 25c a litre – 16c for the general levy and 9c for the Road Accident Fund. Smokers and drinkers will also have to bear more budgetary pain with the price of beer, wine, spirits, cigarettes, tobacco and cigars all going up.

The medium-term budget proposals had penciled in a R10bn increase in taxes. If Mboweni had left the tax brackets as they were, salary increases would have just delivered R12bn more in taxes for him. But Mboweni and his team realise we can’t take any more strain on our budgets and that raising taxes in such difficult times would be “foolhardy”, so instead he has adjusted the brackets by more than inflation “to boost the economy”.

The result is a saving for taxpayers of some R12bn in increases the government would have got without tinkering with tax brackets and R2bn of real relief – in total R14bn of tax savings.

It will be foolhardy to introduce a VAT hike in this difficult time.

The tax revenue from the tax proposals remains constant with that of last year as another R2bn will be raised from indirect taxes like the carbon tax and a plastic bag levy.

Increases in the brackets and the income thresholds below which you do not pay tax have been increased by 5.2% - more than the current inflation rate of 4.5%.

In rands it does not amount to much, but taxpayers around the country will heave a big sigh of relief – rather a small saving than having to find more room to cut more expenses.

Instead, Mboweni is cutting government’s expenses and particularly government employees’ expenses which he says is necessary to get the government’s house in order. It means we can’t have everything we want to spend money on, he says.

Pay less tax when you retire, with careful planning

It is important to make sure that your retirement planning does not just suit your income needs, but your tax situation too.
Business
4 years ago

A product provider or an adviser should tell you all the material terms about a financial product so that you can make an informed decision on ...
Business
2 years ago
Next Article