'Lies' about repeated claims catch up with Joburg woman

Trying to take advantage of your short-term insurer may well come back to bite you as a Johannesburg woman found when her claim for stolen valuables was rejected and her policy cancelled. 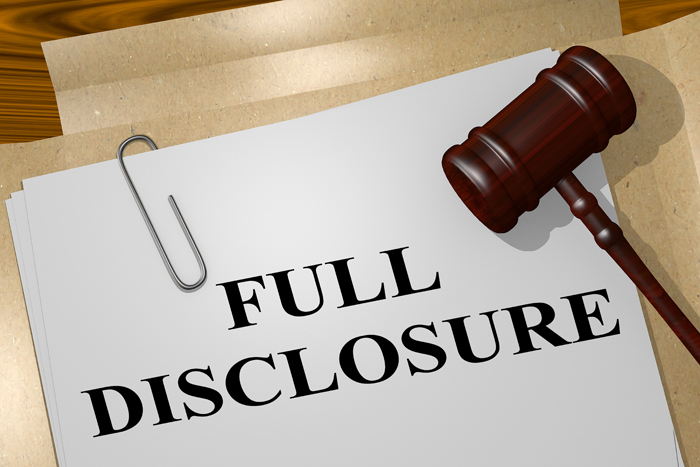 When taking out a policy, make sure you disclose everything to the insurer. Picture: 123RF/HAFAKOT

Trying to take advantage of your short-term insurance company may well come back to bite you as a Johannesburg woman found when her claim for stolen valuables was rejected and her policy cancelled by her insurer.

Once your insurance policy has been cancelled by your insurer, you may find it difficult to get cover from another insurer.

The woman complained to the Ombudsman for Short-term Insurance about her insurer’s refusal to pay a claim for a camera and laptop stolen from the boot of her car last year, but she found the ombudsman was not sympathetic.

The ombudsman’s office agreed with the insurer that when the woman took out the policy she had misrepresented what is known as material information about losses for which she had previously claimed.

Unhappy with the initial ruling done by an assistant ombudsman, the woman asked for the ruling to be reviewed.

The complaint was then reviewed by a committee comprising the ombudsman, deputy ombudsman and four senior assistant ombudspersons under the chairmanship of then ombudsman, Advocate Deanne Wood.

This committee unanimously ruled that the insurer was justified in rejecting the claim due to material misrepresentation.

The woman had taken out insurance cover with Oakhurst Insurance Company in November 2018 for her vehicle, household contents and “all risks” cover for her laptop and camera which she listed in the policy.

She was asked questions telephonically as part of the underwriting process and one of these was to disclose any losses she had suffered in the preceding three years.

According to a copy of the recorded underwriting conversation the insurer provided to the ombudsman, the woman disclosed only one burglary in November/December 2017 during which she lost goods to the value of approximately R20,000.

In April 2019, when she claimed for the stolen laptop and camera, the insurer found that she had submitted 12 previous claims with a total value of almost R300,000.

Between 18 February 2017 and 15 November 2018 alone, she submitted seven claims relating to household contents and portable possessions, eventually causing her previous insurer to cancel her policy as a result of an “unfavourable claims history”.

Her current insurer told the ombudsman that the woman had a duty in terms of the policy to disclose all material facts truthfully so that it could properly assess the risk. By failing to disclose the additional losses, she misrepresented material facts relating to her risk profile, creating an unacceptably high risk, the insurer said.

Oakhurst told the ombudsman that it would not have given the woman a policy if it was aware of her history of insurance losses.

According to Wood short-term insurance contracts are entered into in good faith and the insurer is entitled to expect you to disclose fully anything that matters or is material to the insurer assessing the risk it takes in offering you insurance.

If you misrepresent material facts, an insurer has the right to cancel your policy as if it never existed (void it), she said.

In the woman’s case, Wood said the insurer was within its right to void her cover and reject her claim.

The woman was refunded her premiums of just over R6,600.

Rampant fraud remains a challenge for SA life insurers, which detected 3,708 fraudulent and dishonest claims to the value of R1.06bn in 2018.
Business
1 year ago

The Momentum saga has brought the concept of nondisclosure into the public domain. There are lessons to be learnt.
Business
2 years ago
Next Article