Ruling may have implications for ‘call centre’ debt counsellors

A rogue debt counsellor who reached tens of thousands of debtors in SA through a call centre operation has been fined R1 million for abusing consumers. 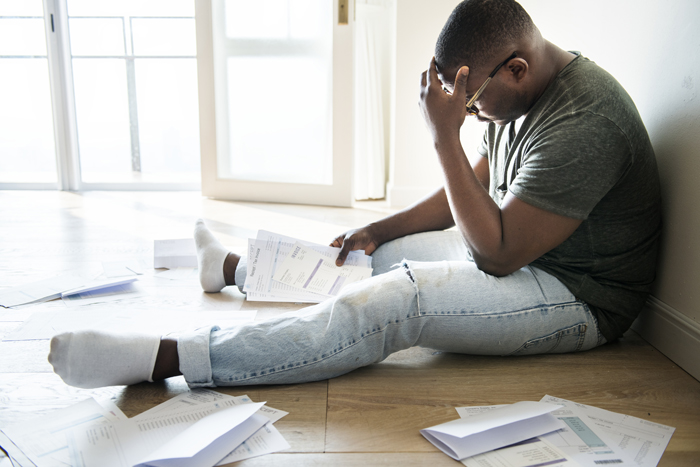 A rogue debt counsellor who reached tens of thousands of debtors across the country through a call centre operation has been stopped in her tracks by the National Consumer Tribunal and fined R1 million for abusing consumers.

Asia Lamara has had her registration as a debt counsellor cancelled for serious and repeated breaches of the law.

Lamara, who operated from Cape Town, has been the subject of thousands of complaints to the National Credit Regulator (NCR) over the past seven years.

More than 3,100 consumers have complained that their credit providers terminated the debt review process because of Lamara’s failure to perform her duties in line with the National Credit Act (NCA), while others complained of being placed under debt review despite never having applied for or consented to debt review.

In a judgment handed down at the end of last month, the tribunal was scathing of Lamara’s conduct, which it said was neither professional nor fair in the way registered debt counsellors are required to be. She had therefore brought the debt counselling industry and the regulator into disrepute, it said.

The debt counsellor, who describes herself in her submission to the tribunal as “a highly successful debt counsellor who has placed 90,000 consumers under debt review”, was found guilty of 14 contraventions of the NCA. The tribunal deemed this sufficiently serious to justify cancelling her registration as a debt counsellor and fining her the highest administrative fine that it can charge.

Lamara owns a debt counselling practice Consumer Finance Services which employs about 200 people who “assist in managing the debt counselling process”. She is also linked to a call centre operation called MSA Consulting, which provides her with the names and contact numbers of consumers.

The tribunal found that Lamara had allowed people – usually call centre agents – who are not registered debt counsellors to pass themselves off as such and to do the work of a debt counsellor, rendering services which she ought to have personally rendered.

Her other misdeeds include her:

The tribunal found that Lamara had ignored her obligations in terms of the law and was able to do so “because she operates in an environment in which consumers are ill-educated about their rights and [are] unaware that her practices contravene the act”.

In terms of the judgment against the debt counsellor, the tribunal has ordered that she appoint an independent auditor, at her own cost, to audit all of her consumer files to establish if:

The auditor is to have been appointed within 30 business days of the judgment, which was handed down on 20 December.

Lamara was also ordered to surrender all consumer files to the regulator within 10 days of completion of the audit, along with a list of past and current clients on her books.

She has 90 days to pay the R1m fine over to the government’s National Revenue Fund.

If you are one of Lamara’s clients, you should contact the regulator and ask to be assigned to another debt counsellor.

No easy way out of debt review, even if your fortunes change

Not even a high court has the power to release you early from debt review merely because you are no longer overindebted.
Business
2 years ago

Debt counselling – also known as debt review –  is a legal process and being in it has consequences.
Business
2 years ago

For many couples getting married is one of the most romantic and special occasions of their lives. It’s vital, however, that you follow up that ...
Business
3 years ago
Next Article