Shopping for a used Toyota Hilux? Score a great deal at this auction 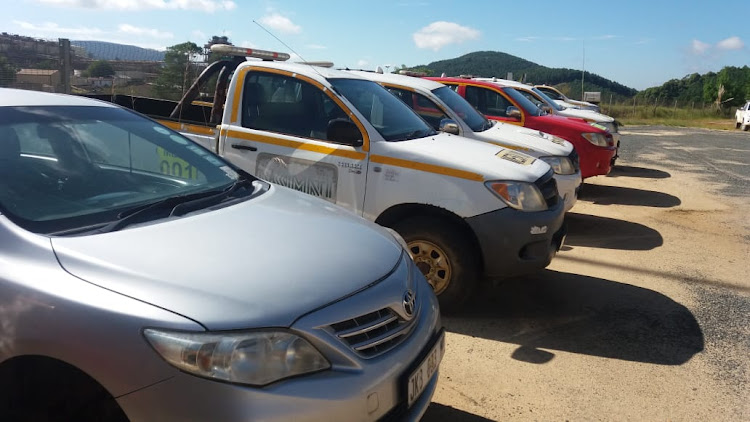 Second-hand car auctions present you with the opportunity to bag a great deal. So, if you’re in the market for a new vehicle, don’t miss C&C Rademeyer Auctioneers’ upcoming auction in Mpumalanga.

A total of 48 used vehicles from the Nkomati Mine will be going under the hammer. This includes:

This article was paid for by C&C Rademeyer Auctioneers.