Telkom and Rain win first round of spectrum auction 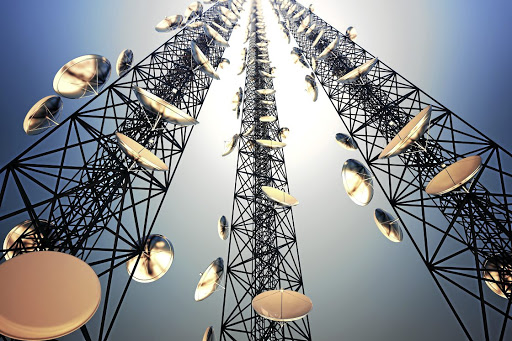 ICASA said it is proceeding with the auction despite Telkom's litigation against it.
Image: 123RF/TOMASZ WYSZOLMIRSKI

For both operators, it's the first time they will have access to frequencies below 1 GHz, crucial to provide better internet services in underserved and rural areas and better indoor coverage as such frequencies are able to penetrate building walls and underground structures.

Even though there were four bidders who were eligible to bid in the opt-in round, only three bidders submitted valid bids, namely Cell C, Rain Networks and Telkom, the regulator, the Independent Communications Authority of SA (ICASA) said.

“Operators have been spectrum constrained for a long time and the Authority has complete faith in this licensing process in that this much-needed stimulus output will translate into greater investment in broadband infrastructure and economic growth for the country,” the regulator added.

Operators have waited more than 15 years for spectrum licences that are needed to lower data costs, roll out 5G and add 4G network capacity as the process was slowed by years of legislative delay.

The main auction stage will commence on March 10, the regulator said, with the country's big two operators MTN and Vodacom joining the four bidders that also include Liquid telecom.

ICASA said it is proceeding with the auction despite Telkom's litigation against it.

A hearing on the matter is set for mid- April. Telkom accused the regulator of licensing spectrum “unlawfully.”

"SA households — despite whether you are rich or poor, employed or unemployed — will have access to 10GB per month without failure because that’s ...
News
5 months ago

Telkom is seeking an urgent court order to prevent telecoms regulator ICASA holding a spectrum auction in March, which would further delay the ...
Business
7 months ago
Next Article