President Cyril Ramaphosa said the process will be done province-by-province, and should be completed by March 2022 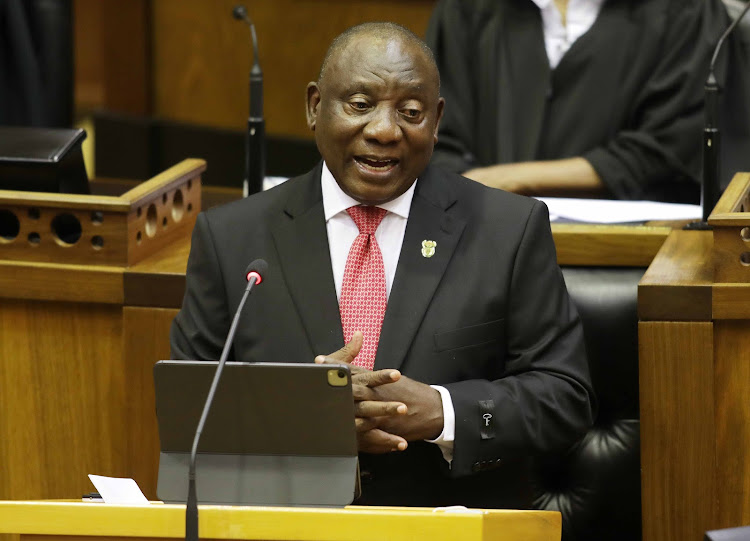 The much-anticipated, but frequently delayed, switch from analogue to digital TV transmission will begin in March, President Cyril Ramaphosa said on Thursday.

Delivering the state of the nation address, Ramaphosa said: “After many delays, we will begin the phased switch-off of our analogue TV transmitters from next month. It is anticipated that this process, which will be done province-by-province, will be completed by the end of March 2022.”

Ramaphosa said the completion of digital migration was vital to the country’s ability to effectively harness the enormous opportunities presented by technological change.

“The process for the licensing of high-demand spectrum is at an advanced stage. We hope that the ongoing litigation on the licensing matter will provide legal certainty and will not unduly delay the spectrum auction process,” said the president.

Several telecoms companies, including Telkom, have taken the industry's regulator Icasa to court over the release and auctioning of high radio frequency spectrum, saying the regulator's process was flawed. The high frequency spectrum is crucial to opening up economic opportunities in the telecoms sector by allowing small players to come in, improving competition and reducing the high cost of communication.

According to an SABC report, telecommunications & postal services minister Stella Ndabeni-Abrahams visited the Free State, which is the first province to switch from analogue to digital migration. Residents reportedly expressed their unhappiness with the glitches that came with the new digital migration.

The process, which was initially meant to be completed by November 2011, was plagued by allegations of corruption and mismanagement.

Residents not happy with new management
Entertainment
1 year ago

Radio and television personality Tbo Touch is accused of hijacking one of Gauteng's top community television stations.
Entertainment
2 years ago
Next Article