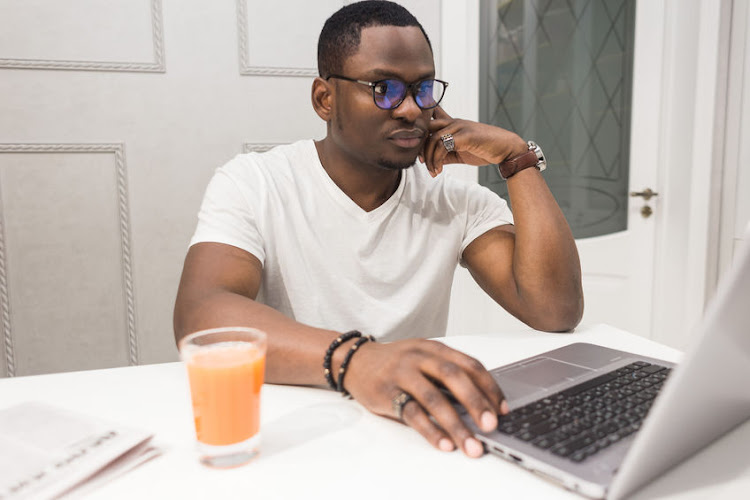 SA's telecoms regulator on Monday pushed back the announcement of the qualifying bidders for its long-awaited auction of new spectrum by a month to March 23, just a week before the sale had been due to be completed.

The Independent Communications Authority of SA (Icasa) said it was completing a contract with the external auctioneer who will oversee and manage the process, and the auction would now start on March 31 rather than finishing then.

Allocation of high-demand spectrum is seen as key to expanding broadband services, especially 5G, in Africa's most industrialised economy, where the high cost of telecommunications is a barrier to doing business.

Telecom operators have been waiting more than a decade for Icasa to release new spectrum licences but Telkom, which is partly state-owned, and MTN Group have challenged the auction process in court.

“We remain confident that we are not off the track but in a better position to complete the licensing of high-demand spectrum,” said Icasa chairperson Keabetswe Modimoeng.

Telkom is seeking an order to halt the auction and there has not been a judgment in its case yet. MTN's separate challenge has yet to be heard in court.

The spectrum auction process was pushed back three months in September due to a delay in issuing invitations to apply.

The much-anticipated, but frequently delayed, switch from analogue to digital TV transmission will begin in March, President Cyril Ramaphosa said on ...
News
11 months ago