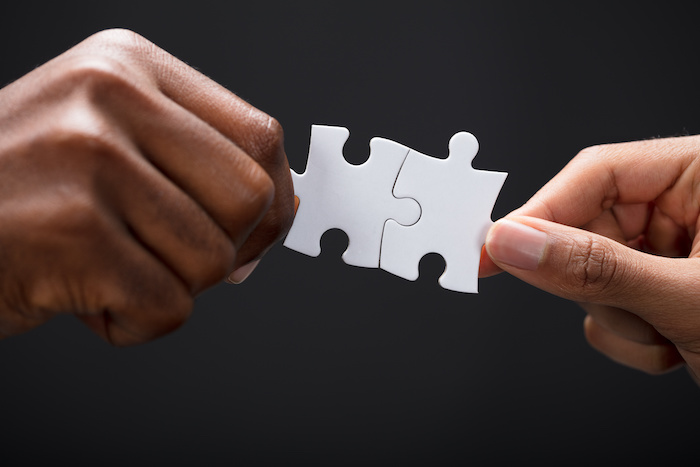 Private equity firm Mertier is planning to merge with a company based in Kenya.
Image: 123RF/ANDRIY POPOV

Emerging and frontier markets-focused private equity firms have struggled to raise capital in the past two years, due to the impact of the COVID-19 pandemic, giving rise to a new phase of mergers in Africa, industry executives said.

"This is just the next phase of the evolution of the industry," Paul Kavuma, the CEO of Catalyst, told Reuters after the tie-up between both firms was announced.

Metier and Catalyst will merge into one entity, once they secure investor and regulatory approvals from Mauritius, where Catalyst is registered, and other jurisdictions which regulate Metier.

Metier will manage Catalyst's two funds, with a combined $278 million, both sides said, while Catalyst will provide "investment and portfolio management capability".

Both managers have been investing in "consumer led" growth companies in various sectors like retail and manufacturing, Kavuma said, meaning they are a good fit for a combination that will also broaden Metier's reach into other areas outside of Southern Africa.

South African Airways (SAA) and Kenya Airways (KQ) have signed a cooperation agreement with a long-term view to create a pan-African airline group, ...
News
7 months ago

Airtel Africa will focus on growing in the markets where it already operates on the continent and will not bid for licences in Ethiopia, where the ...
News
1 year ago
Next Article