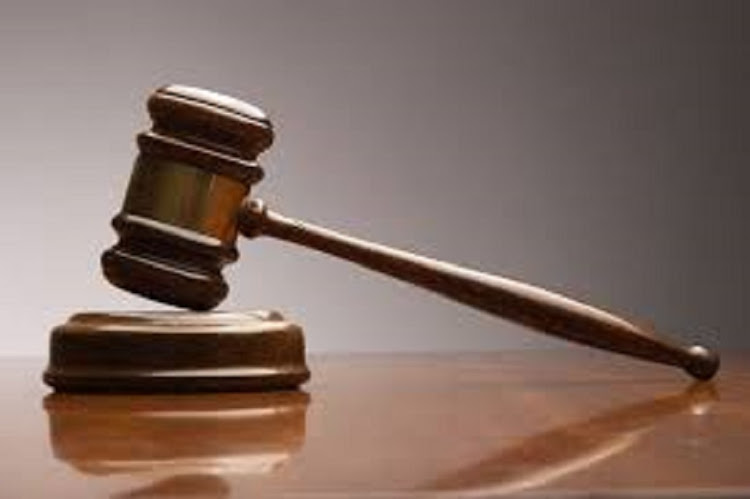 Kenya’s Nakumatt is seeking court protection to rebuild its fortunes after creditors demanded millions of dollars owed by a company that grew from a small Rift Valley bed shop to become East Africa’s biggest supermarket chain.

One source close to the company, whose flagship Nairobi store was destroyed in the 2013 Westgate attack by Somali militants, said it owed creditors including landlords and suppliers as much as 20 billion shillings ($193 million).

In January, the managing director of the chain, Atul Shah, told Reuters the debt then stood at $150 million.By comparison the privately-owned company, with around 4,000 employees, had assets of just 2 billion shillings, the source said.

Nakumatt’s main rivals are local unlisted firms and French retailer Carrefour, which entered Kenya last year. Nakumatt is a household name in Kenya, offering everything from imported French wine and cheese to flat screen television sets at high end stores like the one in the Westgate mall. But more and more Nakumatt creditors have gone to court in recent months seeking to wind up the business due to non-payment of debts. Nakumatt’s creditors include local lenders KCB Group , Standard Chartered Bank Kenya Ltd. and Diamond Trust Bank Kenya Ltd.

A group of 19 landlords who have rented out space to Nakumatt outlets have sued the company over rent arrears of 600 million shillings, the Business Daily newspaper reported.

“The Nakumatt directors are optimistic that the court will make the administration order in relation to Nakumatt, as the order will enable Nakumatt achieve a better outcome for its creditors,” the company said in a statement. If the order is granted, it will allow Nakumatt to be maintained as a going concern by a court-mandated administrator, the company added.

The source close to Nakumatt said the chain needed about a year under administration to pay off its debts and could then emerge as a viable, leaner chain with 10-20 stores.

At its height, the company, which began life as the Nakuru Mattresses store, had more than 60 outlets across Kenya, Uganda, Tanzania and Rwanda. Large bronze statues of its elephant mascot stood outside store entrances, the trunks rubbed shiny by shoppers’ children.

But over the past year its financial problems have led to empty shelves and store closures.

Rival Tuskys has proposed a merger to resolve Nakumatt’s problems and is willing to support it while under administration, Nakumatt said on Monday. [nL5N1LZ203