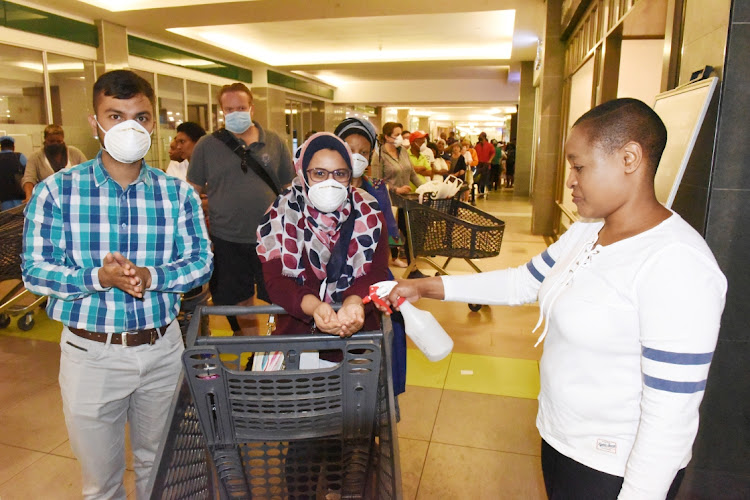 The confidence levels of high-income, middle-income and low-income households were at broadly similar levels during the quarter.
Image: Freddy Mavunda

South Africa's consumer confidence improved slightly in the third quarter from the three months prior, a survey showed on Monday, helped by pent-up demand for big-ticket purchases such as cars and electronic appliances after vaccination drives.

The consumer confidence index (CCI), sponsored by First National Bank (FNB) and compiled by the Bureau for Economic Research (BER), rose to minus 10 points from minus 13 in the second quarter.

"The fact that consumer sentiment did not deteriorate further on the back of the violent protests and rampant looting that tore through KwaZulu-Natal and Gauteng during July points to a level of resilience among consumers," according to the survey.

Riots broke out in July, leading to damages of hundreds of businesses, after former President Jacob Zuma handed himself in to start a 15-month jail term for contempt of court.

The civil unrest that engulfed parts of the country "would undoubtedly have knocked both business and consumer confidence during July," the survey said.

The rollout of COVID-19 vaccines bolstered confidence levels, the survey suggested, with government support for its employees and an uptick in dividend payments also countering the impact of the civil unrest.

The confidence levels of high-income, middle-income and low-income households were at broadly similar levels during the quarter, the survey of about 500 respondents showed.

Woolworths Holdings resumed dividend payouts on Thursday after its annual profit surged and the sale of some Australian properties helped it to cut ...
Business
4 months ago
Next Article