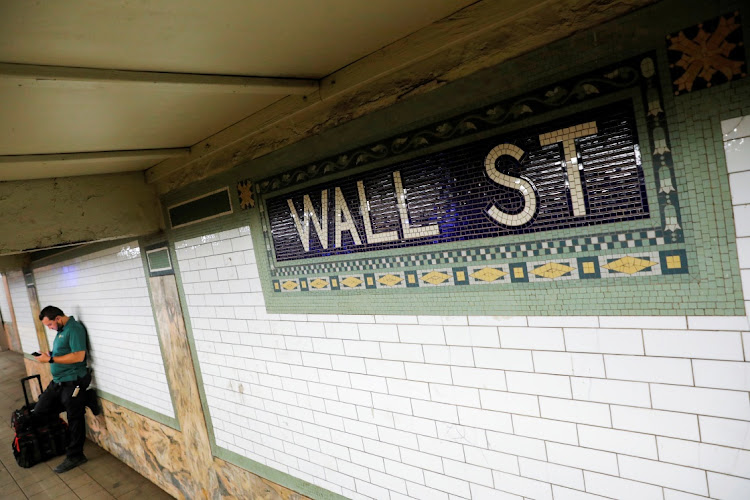 Most emerging markets currencies rose against a weaker dollar on Monday, while stocks firmed on the back of a rebound in oil prices and as China reported no new local Covid-19 cases over the weekend.

Currencies in Asia led gains among emerging market peers as investors took comfort from China's health authority report that showed there were no new locally transmitted cases of Covid-19 for the first time since July.

The MSCI's emerging market stocks index gained 1.1%, after closing its worst week since February on Friday amid concerns about the impact of recent Chinese regulations, both locally and globally.

“Last week, the weakness in stocks and energy markets reflected fears about the impact Delta may have on global growth,” said Jane Foley, head of FX strategy at Rabobank.

“Encouragement has come from China this morning with the announcement that its zero tolerance approach to Covid-19 has brought its local cases back down to nil.”

Foley says the bounce on Monday could also be attributed to bargain hunters taking advantage of the recent sell-off in emerging markets.

The dollar pulled away from nine-month highs, offering most emerging market currencies some support. The MSCI's index for EM currencies rose 0.3% by 0806 GMT.

Market participants are awaiting the US. Federal Reserve Bank's annual economic symposium in Jackson Hole, Wyoming, which will now take place virtually on Aug. 27 and not in person as previously planned.

Currencies in central Europe were mixed, with the Polish zloty firming 0.2% ahead of the release of the Polish central bank's money supply data at 1200 GMT.

Investors were also looking out for the allocation of the International Monetary Fund's own currency, Special Drawing Rights, to help low-income countries hit by the coronavirus pandemic.

Tencent, of which the Naspers stable is the single biggest shareholder, has been hit by a fine from Chinese regulators for anticompetitive behaviour
Business
6 months ago
Next Article