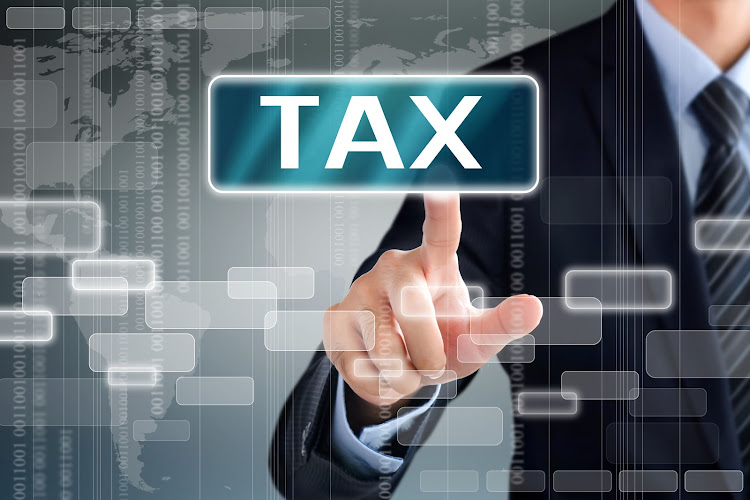 Treasury has announced further personal income tax relief‚ including an increase in the tax-free threshold from R79‚000 to R83‚000 per annum.
Image: 123RF/Aleksandra Gigowska

South Africans can breathe a sigh of relief after National Treasury decided against increasing value added tax‚ pay-as-you-earn or other personal income taxes.

Economists had anticipated either an increase in either of the taxes to make up for the R63bn shortfall in revenue‚ which is R10bn more than the shortfall announced by finance minister Tito Mboweni in October during the medium-term budget.

But treasury decided against increases of these tax increases‚ saying South Africa had a relatively high tax-to-GDP ratio when compared with other countries at a similar level of development.

“New tax increases at this time could harm the economy’s ability to recover‚" he said.

In 2018‚ government increased VAT from 14% to 15%‚ prompting a major outcry especially from unions about the impact this would have on the poor.

Now treasury has announced further personal income tax relief‚ including an increase in the tax-free threshold from R79‚000 to R83‚000 per annum.

Mboweni said further tax relief meant that a teacher that earns R460‚000 a year will see their taxes reduced by almost R3‚400 a year‚ while those earning R265‚000 a year will enjoy tax reductions of over R1‚500 per year.

Mboweni told journalists that he would have loved to have announced additional tax relief‚ but the scope didn’t allow.

Treasury was also is mulling tax proposals which could result in a reduction in corporate tax for the first time in over a decade‚ in a bid to boost economic growth.

According to the 2020 budget review‚ South Africa was considering lowering corporate income tax to below 28% because of our declining competitiveness.

“Reducing the corporate income tax rate will encourage businesses to invest and expand production‚ improve the country’s competitiveness as an investment destination‚ and reduce the appeal of base erosion and profit sharing‚" he said.

However‚ government will closely watch and punish corporates that shift their profits to offshore destinations where taxes are lower.

To make up for no or lower tax increases for companies and individuals‚ government is considering introducing new taxes elsewhere including taxation of electronic cigarettes and heated tobacco products this financial year; as well as possible levies on plastic straws and plastic cutlery. These levies will only be implemented in the next financial year.

National Treasury said heated tobacco products‚ which are inhaled by users‚ would immediately be taxed at a rate of 75% of the excise tax on cigarettes. It also intends to start taxing electronic cigarettes – which contain tobacco but not nicotine or other chemicals – by 2021.

Treasury has also adjusted the threshold for transfer duties‚ meaning those who purchase property costing R1m or less will no longer have to pay transfer duty.

Meanwhile measures to enhance pay as you earn and personal income tax administration‚ could see most individual taxpayers not having to file annual income tax returns in future.

It said the SA Revenue Service would implement a more modern and automated process for employers which would promote “accurate and timely withholding (of monies) from employees and payments to SARS”.

The system would make it easier for employees to monitor their tax obligations and simplify the annual return process for employers.

“Over time‚ this reform is likely to mean that most individual salaries taxpayers will not have to file personal tax returns‚" he said.