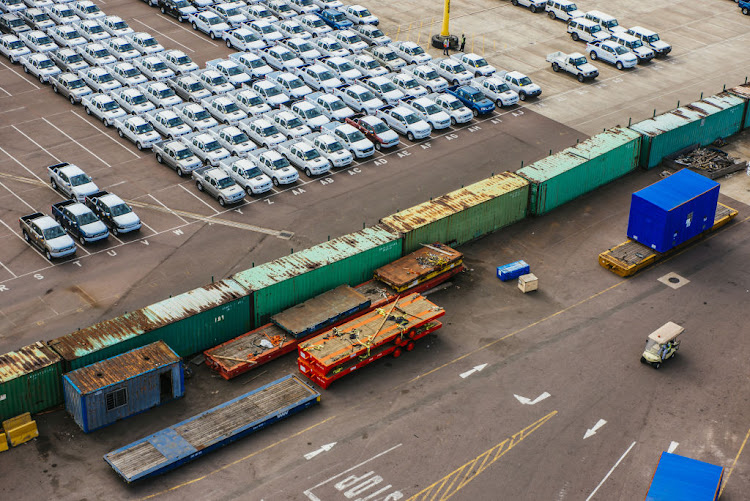 South Africa's public enterprises minister Pravin Gordhan said on Thursday a go-slow by workers at ports was affecting the automotive industry and other commodity exports.

The comments came after state-owned rail operator Transnet said it had suspended a number of employees at its Ngqura Container Terminal, near Port Elizabeth, for engaging in illegal industrial action, which has had a negative impact on port operations.

Listen to the latest episode of Cargumentative

A wage settlement between Sars, the Public Servants Association of South Africa (PSA) and Nehawu is “imminent”.
News
3 years ago
Next Article