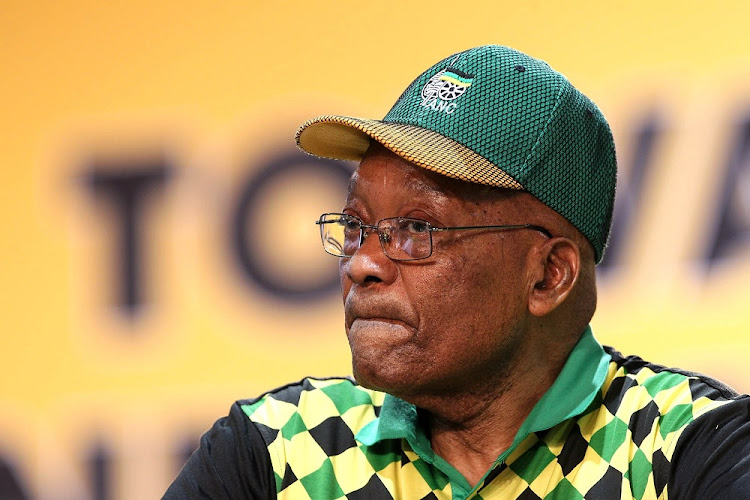 In much-anticipated evidence as the first serving member of cabinet to testify at the state capture inquiry‚ Nene told how Zuma once confronted him with the allegation in front of a Malaysian official.

Nene said in mid-2015‚ he was summoned by Zuma to an urgent meeting.

“On arrival‚ I found President Zuma with a senior Malaysian official from Engen/Petronas who I did not know. He explained that South Africa needed to own a refinery and that Petronas was prepared to sell its refinery to PetroSA. Further and most importantly‚ President Zuma stated that PetroSA would need a guarantee to be able to raise the funds and‚ as Minister of Finance‚ I would have to approve the guarantee‚” Nene said in his statement to the commission.

He responded that he was not aware of this transaction‚ but would consider an application and the guarantee “subject to the normal evaluation process” when he received documentation via the relevant department.

“It was at that point that President Zuma‚ in the presence of the Malaysian official connected to PetroSA‚ raised the issue of spies within Treasury. This was about a month before the document ‘Project Spider Web’ surfaced‚” Nene said.

He said the “sinister document” suddenly surfaced in July 2015 and was styled as an intelligence report. It suggested that Treasury had been “captured” by apartheid-era intelligence operatives as well as “white monopoly capital” in order to control the country’s finances.

One of the allegations was that Nene was being “handled” by Absa CEO Maria Ramos‚ whom the document code-named the “Queen of Leaves”.

In August 2015‚ the National Treasury issued a statement rejecting the document as “baseless”.

“I believe that I was removed from office because of my refusal to toe the line in relation to certain projects."
News
3 years ago
Next Article