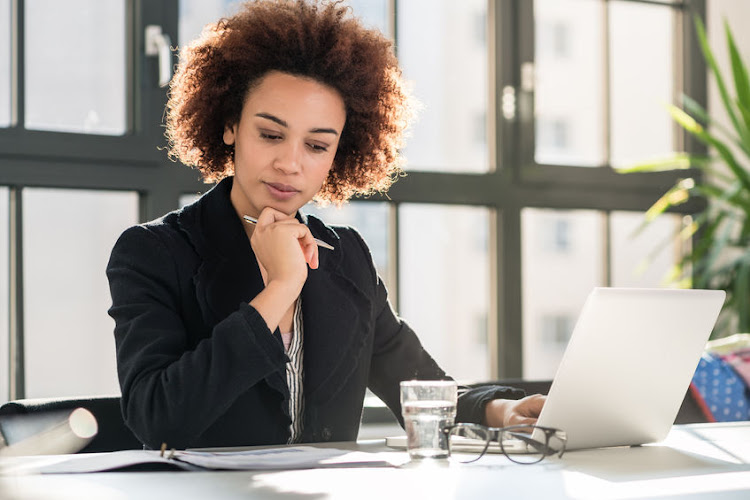 Research suggests that the number of females leaders at top companies has not changed since 2015.
Image: 123RF / kzenon

The number of female leaders at SA’s top companies remains exactly the same as it was in 2015‚ and has even dropped since 2012‚ new research shows.

This is despite South Africa’s push for gender transformation in senior positions.

The report shows that there has been moderate progress in gender transformation at executive level‚ but none whatsoever at CEO level.

The research was conducted by search firm Jack Hammer for its annual publication. It investigates the leadership landscape in South Africa and the rest of Africa.

This year‚ research focused on the management makeup of South Africa’s Top 40 listed companies‚ as well as a random selection of 40 other large-to-medium-sized organisations with offices in SA (called ‘the Broad 40’).

“It really does appear that the corner office is the final frontier for women in the country‚” said Advaita Naidoo‚ COO of Jack Hammer.

She said what was particularly interesting was the fact that companies did express their desire to appoint female - particularly black female - leaders. “What is not clear is why‚ despite this gender transformation agenda‚ women are simply not being appointed to the top job‚” said Naidoo.

This year’s research showed that in SA’s Top 40 companies‚ there was only one female CEO: Maria Ramos of Absa. This is a drop from 2012’s research‚ when there were two female CEOs.

Naidoo said the situation appeared somewhat more positive in the Broad 40‚ with four female CEOs. She explained however that this represented a 0% increase in female representation in the top job‚ with exactly the same number of female CEOs as measured in the Broad 40 in 2012.

At executive level this year‚ from a total of 373 executives in the Top 40 companies‚ 83 (22%) were women. This represented a slight increase from the 17% female representation in 2015.

“At executive level there has been some progress‚ with more women appointed in senior roles. But still‚ percentage-wise‚ women remain woefully underrepresented.

“There is a glimmer of hope at non-executive board level‚ but clearly a lot of work must still be done‚” said Naidoo.

This year‚ the total female representation at board level in SA’s Top 40 companies was 32%‚ with 64% of these women being black females.

“Anecdotally‚ it is clear that companies want to appoint more women in senior positions. We can also see from placement data that shifts are being made at executive level.

“But when it comes to the most powerful position in a company‚ women remain conspicuously absent.”