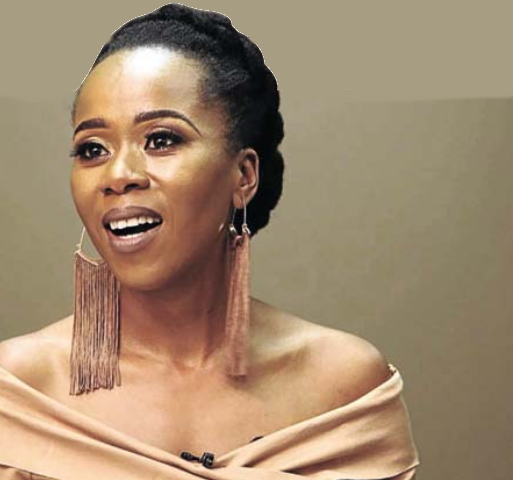 Sonto Pooe is a woman determined to be successful.
Image: SUPPLIED

Despite experiencing setbacks on her way to launching NativeChild, Sonto Pooe is a woman determined to be successful. Born and raised in Durban, KwaZulu-Natal, Pooe
had a dream of making black women feel comfortable in their skin and hair.

Pooe initially studied quantity surveying, but discovered this was not the path for her. She decided to change her route and rather study cosmetic science in order to start her brand and manufacture her own products. But her path was not as straightforward as she thought it would be. “I enrolled to study cosmetic science at the Cosmetic Society of South Africa and became one of the top performers. I then completed my studies after two years and decided to register a company and a brand name but soon learnt that the process is lengthy.”

Pooe said while waiting for her company to be registered, she decided to manufacture body care products. Pooe was later told by the Registration of SA Trademarks that her brand name was given to a big corporation after she failed to respond to queries sent to her. “I was shattered because they told me that I didn’t respond to a letter they sent to me. They didn’t try to call me or send me an e-mail even though they had all my contact details.”

Pooe admitted this posed a setback, but she was determined to forge ahead to start a cosmetic brand that would cater for black women. After spending two years in the US and learning more about her trade, she returned to SA in 2015 and launched NativeChild. “I wanted to provide a niche product. It was important to me to start a product that I would be proud of.” She said the market was flooded with products that failed to speak to black women and therefore took it upon herself to cater for a market that predominantly ignored women with kinky and curly hair.

“Most of the natural products I found contained chemicals, and this frustrated me. So, I decided to develop and manufacture my own products. As a black woman, it was important for me to develop products that cater for our skin and hair type,” Pooe said. She said the name NativeChild is a reflection of who she is and she wanted African people to easily identify with it as it was created for them.

“It was very challenging because it was difficult getting the prices right so I could make a profit while also making sure it is affordable to clients. I needed a lot of legwork to gain customer confidence. “I started selling online, but realised that the market landscape is different because of crime, managing distribution and the failure of couriers to handle products with care.”

However, Pooe said she overcame this challenge by teaming up with major retail outlets to have her products on the shelves. “Selling online taught me that at times you need to adopt a different approach. Now my products can be found at shops such as Game, JetMart and Wellness Warehouse.”