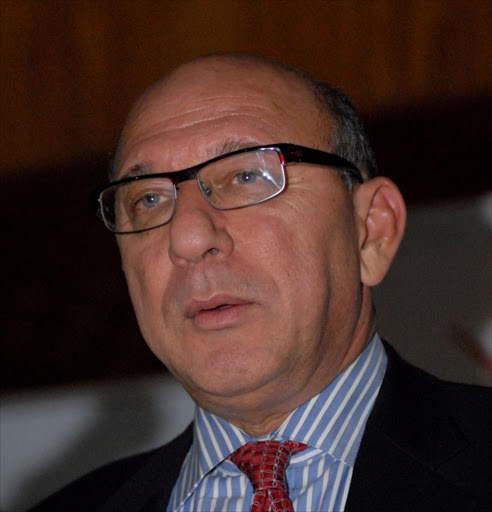 Manuel has been a non-executive director of Old Mutual plc since January 2016.

He was South Africa’s minister of finance from 1996 to 2009 and afterwards served as minister for the presidency in charge of the national planning committee.

Bruce Hemphill‚ Group CEO of Old Mutual‚ will step down as chairman of Old Mutual Emerging Markets (OMEM) but remain on the board.

“It is a pleasure to announce Trevor as chairman … his credentials reflect his extensive experience and leadership across business and the public sector. In particular he embodies the values of Old Mutual and King IV in aligning good corporate governance with good corporate citizenship‚” Hemphill said.

Manuel said: “This is an important and exciting time to become chairman of OMEM. The company has made a significant contribution to South Africa over many years and it will remain a priority that Old Mutual contributes to the prosperity of all South African citizens.”