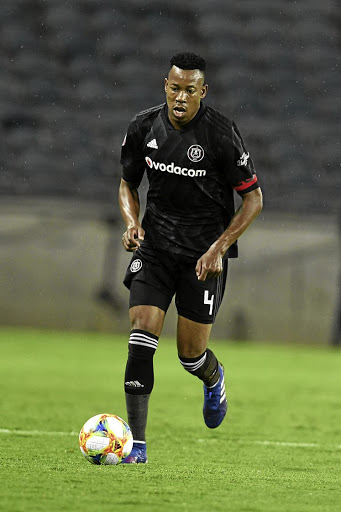 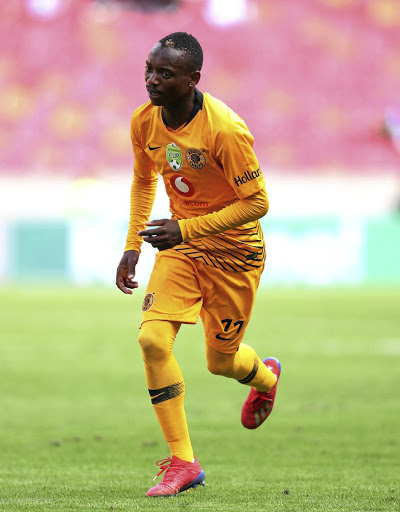 The secrecy around footballers' salaries in South African football has been around for decades. Unlike in Europe where many clubs are public entities, clubs in SA are privately owned and have no obligation to disclose details such as salaries.

But as the game is developing and society starts asking questions, that veil is being lifted and these issues are becoming more transparent.

Recently SuperSport United CEO Stan Matthews lashed out at Thuso Phala for being ill-disciplined and confirmed that the winger was the highest-paid player at the club.

The revelation has sparked interest in who are the highest earners at the other big clubs. Gomolemo Motshwane did a bit of digging and spoke to some agents to establish the facts.

The big-spending Brazilians have the biggest salary budget in the country which has made it difficult to establish an outright top earner.

According to our research, those who earn the most are Hlompho Kekana, Gaston Sirino and Phakamani Mahlambi.

These players earn between R300,000 and R400,000 a month. This means the highest earner at the club makes just under R5m per year.

Players at Chiefs are among the highest paid in the country but without doubt Khama Billiat stands head and shoulders above the rest.

It is understood that Billiat earns about R6m per season. This translates to a base salary of around R500,000 per month.

What helped Billiat command such a high salary was his free transfer after his contract expired at Sundowns. This means he was able to negotiate a huge signing-on fee and salary.

The Buccaneers are never shy to spend big during transfer windows but the club have managed to maintain a salary bill that is not over the top.

From our research, the highest earner at Pirates is skipper Happy Jele who has been at the club for more than a decade. Jele earns around R160,000 per month, which translates to R2m a year.

The university club, which is owned by multibillion-rand conglomerate Bidvest, certainly have spending power although it is a bit limited. Their highest earner appears to be Elias Pelembe who joined from Sundowns in 2015 where he was already on a big package. Pelembe takes home about R250,000 per month and R3m a season.

While many may feel that his best years are behind him, veteran Teko Modise appears to be the highest earner at the Citizens.

The 35-year-old has been at City for two seasons now and makes around R3m per season at R250,000 per month.