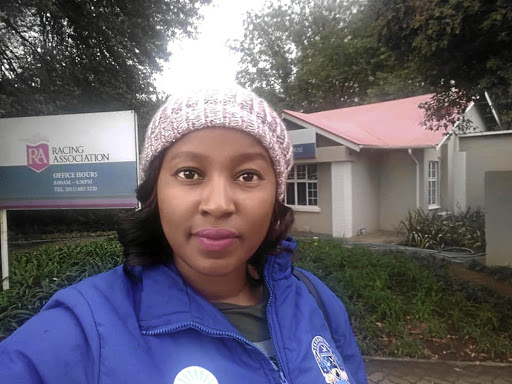 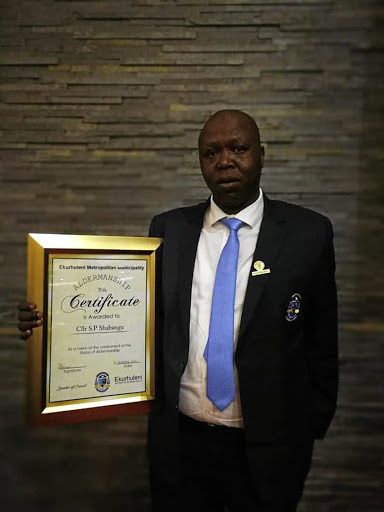 The official opposition party, the DA, has hit two legal speed humps as it gets to the final leg of the election race on May 8.

This after its suspended Ekurhuleni councillor and sexual harassment accuser Thina Bambeni took her own party to court seeking that her suspension be set aside.

Bambeni, who had accused DA council caucus chairperson Shadow Shabangu of sexual harassment in July last year, told the court that she would like it to be the one handling the disciplinary matter.

Her political career began to take a nose-dive after the disciplinary committee, chaired by Gauteng MPL Mervyn Cirota, dismissed her complaint. Before her high court action, Bambeni had also filed for a protection order against five members of the DA in the city.

Her actions saw her being removed from a list of candidates the party had submitted to the IEC to go to parliament after the elections next month.

DA leader in Gauteng John Moodey laughed off Bambeni's latest court action and said it wasnot yet aware of the suit. "She can follow whatever legal route. We will abide by the rule of law," he said, adding the party will decide once it had been served with papers whether to defend the action or not.

Bambani said she was being punished for talking out against Shabangu and other senior party leaders whom she claim were protecting him.

"The DA, unlike other big political parties, has a clear sexual harassment policy. The party's leaders in the province deliberately failed to interpret the policy and throw the book at Shadow.

"The party's leaders in Gauteng are deliberately protecting Shadow because he is more of value to them than I am," she said.

Shabangu said he was not aware of Bambani's court bid and brushed aside her accusations.

In her court papers, Bambani argued that Cirota and his committee failed to apply their minds correctly when they came to the conclusion that her accusations were not substantiated and lacked evidence.

Meanwhile, an IT company from Benoni on the East Rand was suing the party for more than R2.2m for allegedly failing to pay for goods and services rendered last year. Aerocom Broadband Services has filed combined summonses against the DA and one of its councillors, Jacques Meiring, for allegedly failing to pay it for the supply of 400 computers and installation of internet services.

According to papers attached to the summons, the DA only paid just under R25,000 in October last year and was still owing almost R200,000 for the internet services.

Aerocom also attached to its application an acknowledgement of debt signed by Meiring in which he promised the IT company the party will pay it R1m in December and the balance in January.

However, it appeared as though the party failed to make good on its promise as the service provider had no choice but to approach the high court earlier this month.

Aerocom said it wanted the money paid to it, including 10% interest per month from January.

Aerocom's legal representative Willem Britz confirmed that it filed papers on behalf of the company and that the DA and Meiring were defending the action.

DA national spokesperson Solly Malatsi said it was aware of the matter and had filed papers to oppose the claim.