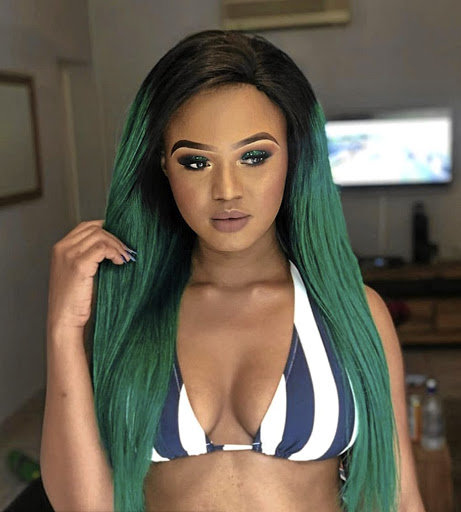 Scores of hopefuls descended on the Skyrink Studios in downtown Jozi last Sunday to audition for the epic role of late kwaito singer Lebo Mathosa.

But if the creators looked close enough they will find their Lebo in one of three well- known divas in the industry.

Boity Thulo, Babes Wodumo or Sindi Nene would be the perfect choice as the three epitomise the unique creative spirit embodied by Lebo.

Born in 1977, she died in a car crash in 2006 at the age of 29. Since her demise, very few singers have had the ability to move people with their musical talent like she did.

She was never afraid to speak her mind, and when it came to fashion she was always two steps ahead of the game, setting trends - albeit scantily so.

Whoever takes the lead in telling her life story in the six- part BET and Ochre Moving Pictures biopic needs to have all these ingredients to convince fans. But here's why Sunday World thinks the three singers would cut it.
Sindi Nene 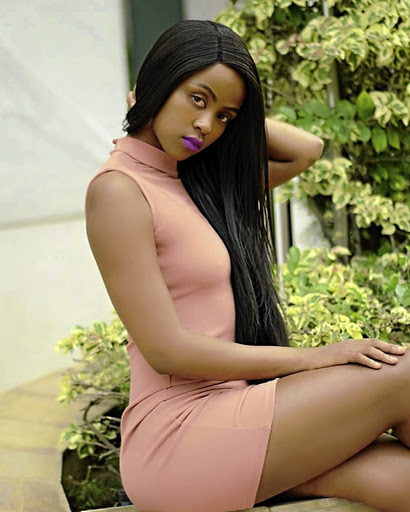 Since she exploded into the music industry in 2010 during Idols SA season 6, she has often been referred to as the next Lebo Mathosa . Nene shot up to the Top 3 with her feisty attitude and strong vocals.

She was signed with Universal and felt stifled and took a break from the music industry. She came back stronger after signing with Arthur Mafokate's 999 stable in 2017 that allowed her more creativity. She also came back with a completely different look.

Her blonde weave was replaced with black hair, darker make-up and she showed off her curves. But like Lebo her attitude, aura and vocal ability remain intact.
Boity Thulo 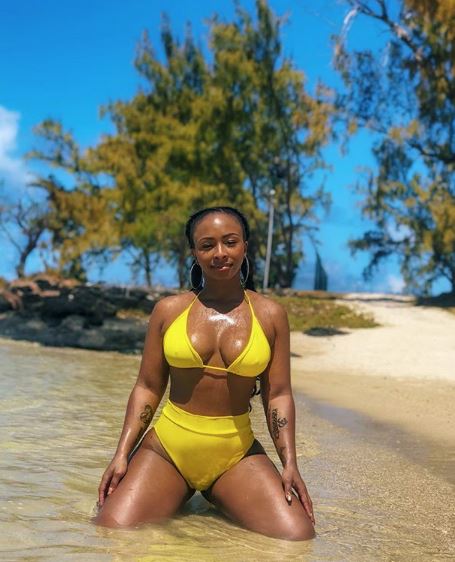 Boity tried her hand at acting and didn't do too badly in Rockville.

But at 29 she has really come alive with her rap persona and two songs under her belt, Wuz Dat and Bakae.

And Boity is quite influential when it comes to fashion. Some may argue that she may not have the ghetto flavour that Mathosa owned but she proved with her Bakae track that she has it on lock. She also rocks a blonde crop.

Bongekile "Babes Wodumo" Simelane, the queen of gqom, is controversial, fashionable and has plenty of street cred - but most of all, she is talented.

She is the only female songstress from SA to have a song on the movie soundtrack for Black Panther.

She is young, hot and carefree and has made gqom music trend worldwide.

From purple hair to pink, to calling out racists at airports she is like Lebo, never without drama. And she can get down, just like Lebo did.

When she first released Wololo, critics said her music as well as her dancing was ratchet. But rapper Cassper Nyovest came to her defence, stating she is a rare talent.

Even Somizi Mhlongo, Lebo's best friend, agreed when she first came on the radar. "I never thought I'd live to see the day I say that Lebo Mathosa is smiling and passing the baton. This child is born for this," he said in an Instagram selfie of himself and Simelane.

He said the judges were looking for the ultimate entertainer, "someone with a powerful voice, eye-catching dance moves and a sense of fashion".

Biopic on late icon on the cards.
Entertainment
2 years ago
Next Article