Marah Louw brings down curtain on acting to join politics 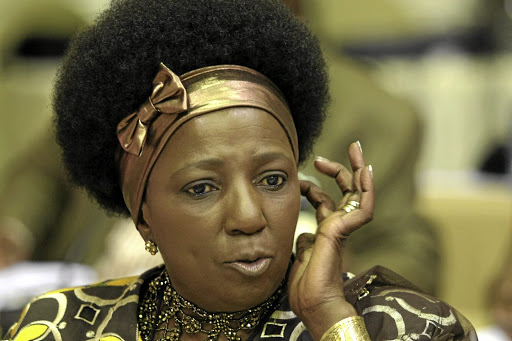 Louw is sitting second behind party president Motsoeneng on the party's national list, meaning that if the green horns were to secure two seats or more, the former Idols judge will be a lawmaker after the May 8 polls.

However, the former The Queen actress was not impressed when called for comment. She actually responded before the reporter could introduce the story to her.

"That story is not true, no comment," she said before hanging up.

Sunday World has independently verified that the name and identity number that appeared on the list of candidates of the ACM were indeed those of the veteran entertainer.

ACM spokesperson Phuti Mosomane said: "You know that it's not possible for a candidate to be nominated without consultation and acceptance. IEC regulations are clear."

Meanwhile, former YFM station manager Kanthan Pillay and technology website TechCentral founder and editor Duncan McLeod, together with eight other entrepreneurs, have formed and registered their own party to contest the upcoming elections. 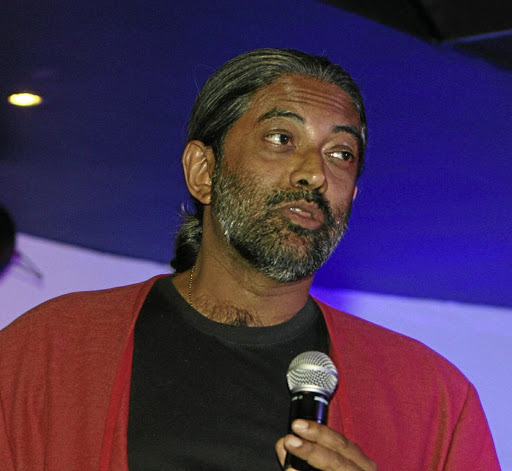 Capitalist Party of South Africa (ZACP) was formed by 10 businessmen who all do not possess any political background or experience.

ZACP, also known as the Purple Cow party due to its logo, said it wants to bring practical solutions to South Africa's problems, including bringing to an end the scourge of cash-in-transit heists by making the country a cash-free society.

"Every citizen who is properly trained in the safe use of firearms has the right to acquire guns for self-defence, unless criminally convicted or mentally unstable. Safe use of firearms should be taught to high school learners," said the party on its website.