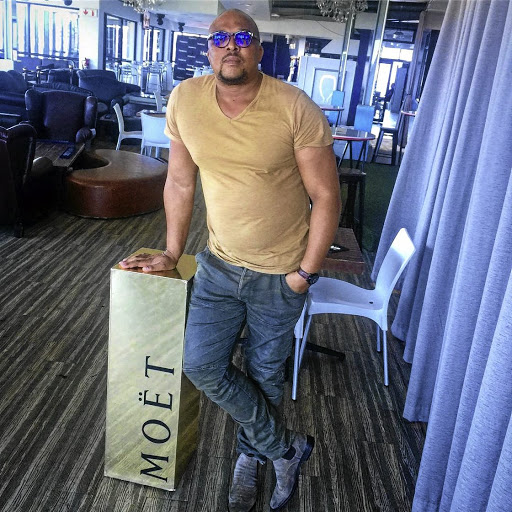 Olwethu Hoyana 'not aware' of the tax bill.

Former Metro FM marketing manager and businessman Olwethu Hoyana has been slapped with a lawsuit by the SA Revenue Service over an unpaid R690,000 tax bill.

The revenue collector filed papers in the South Gauteng high court last week for an order confirming Hoyana's debt and that it was due and payable.

In its papers, seen by Sunday World, Sars argued that the owner of an East London upmarket club, OhBrigado Champagne Bar, had failed to settle his tax bill and allegedly owed the taxman close to R700,000 in unpaid Corporate Income Tax (CIT) and Value-added Tax (VAT).

However, in their papers, Sars said despite notice, Hoyana's company allegedly failed to settle the debt and ignored several letters of demand sent to it to confirm the tax bill owed to the revenue collector.

According to a final letter of demand dated March 8 2018 and sent to Hoyana's company office by Sars, the taxman had informed Hoyana that he had debts to be settled and given 10 business days to do so.

The letter shows that the businessman was also given other options to either make arrangements to settle the amount in installments or to either ask for the suspension of the debt by indicating if he intends to submit a formal dispute of the bill. "Failure to make full payment or use the above remedies may result in the following actions and possibly others:

Hoyana told Sunday World he was not aware of the lawsuit by Sars against his company.

"It's for the first time I'm hearing about this. But I can confirm that I have an accountant who handles my tax matters and this issue was not brought to my attention," he said.

Sars spokesperson Sandile Memela said: "As you are aware, Sars is not in a position to divulge specific information and details on the affairs of taxpayers.

"It is bound by Chapter 6 of the Tax Administration Act, 2011 dealing with confidentiality of information, and more specifically Section 69 of the Act, which provides for the secrecy of taxpayer information. This includes investigations into taxpayers or traders."