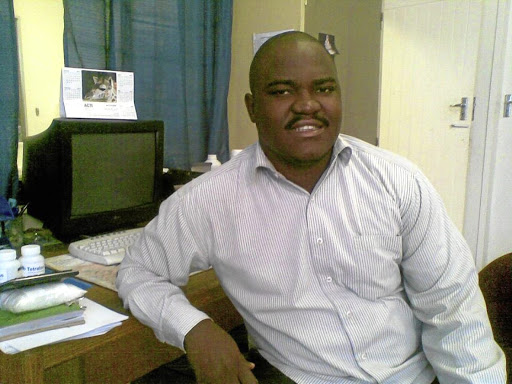 To many of his Facebook followers, Conty Lebepe is a fearless whistle-blower with his regular rants against what he calls corrupt practices.

The Limpopo man is now facing a litany of woes after his so-called campaign to expose corruption by top officials landed him in trouble.

Not only is Lebepe facing a lawsuit for allegedly defaming provincial health MEC Dr Phophi Ramathuba, he has also landed himself in hot water again for contravening a protection order obtained against him.

Last week, Sunday World reported that Lebepe is being sued following claims he made on social media accusing Ramathuba of doing business with her own department, a claim the MEC vehemently denied.

The protection order was obtained against him on February 27 by Thobela FM's current affairs executive producer Sello Mochichila, stopping him from posting allegedly false information about him on social media.

Lebepe had accused Mochichila of soliciting R20,000 bribes from the presenters of current affairs show Hlokwa La Tsela to get their contracts renewed, in a Facebook post on February 20.

Lebepe also recently told his followers that he was shot.

In a police statement however he tells a different story of how he was stabbed.

Lebepe was arrested in Midrand, Joburg, by police from Seshego last week and released on bail after a brief appearance.

Limpopo police spokesperson Motlafela Mojapelo confirmed a case of criminal defamation was opened but the office of the public prosecutor decided not to prosecute due to insufficient evidence.

Mojapelo said Lebepe appeared before the Seshego magistrate's court on Tuesday for the alleged contravention of the protection order and was released on R500 bail.

SABC spokesperson Vuyo Mthembu said the broadcaster was investigating the allegations against Mochichila.