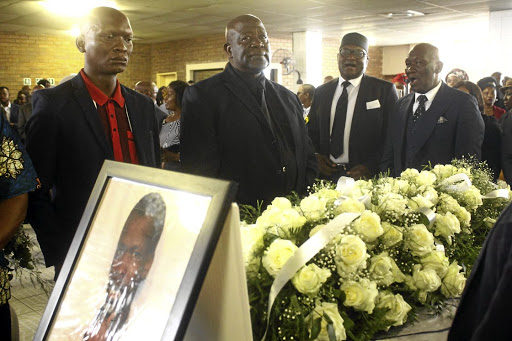 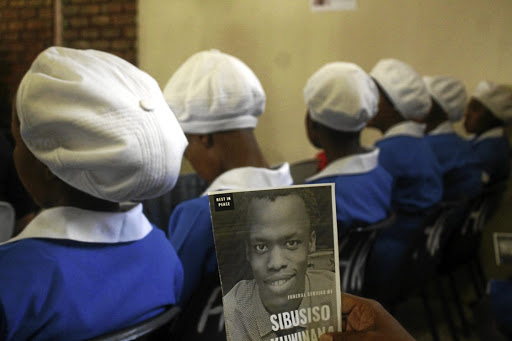 Gauteng community safety MEC Sizakele Nkosi-Malobane on Sunday commended police for the arrest of a suspect for the murder of 'Matwetwe' actor ...
News
2 years ago