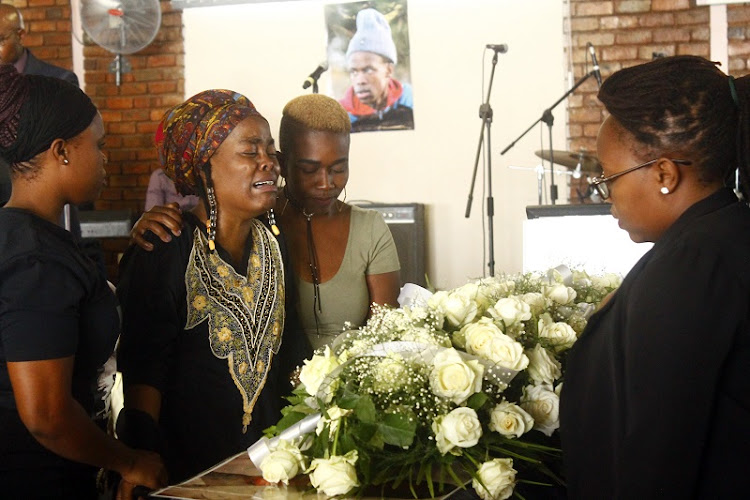 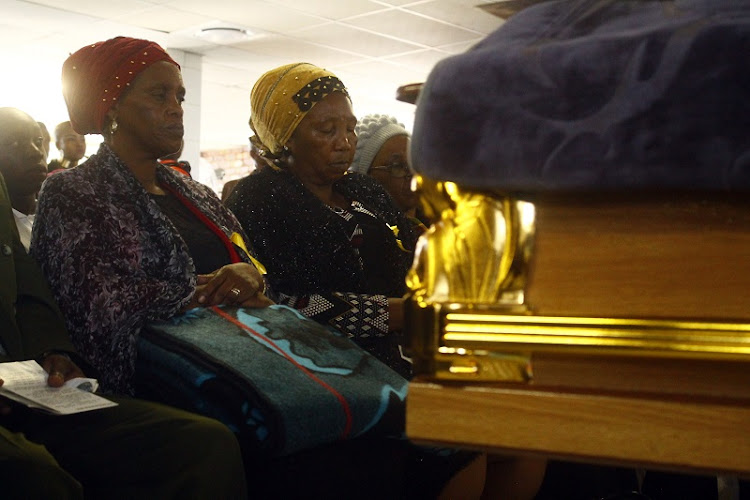 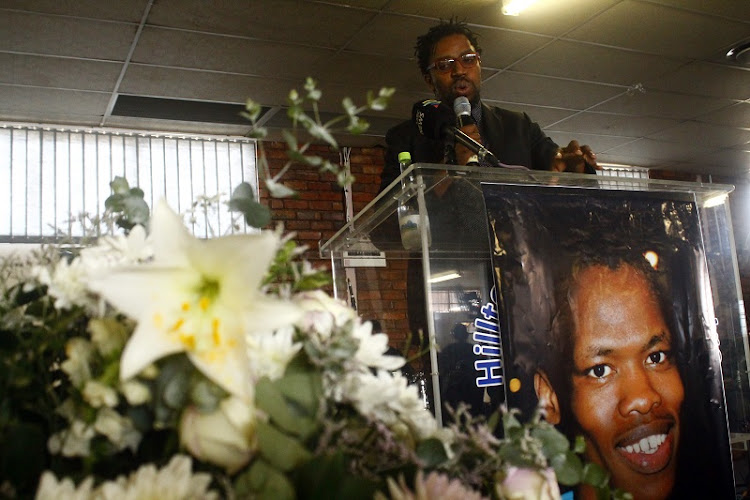 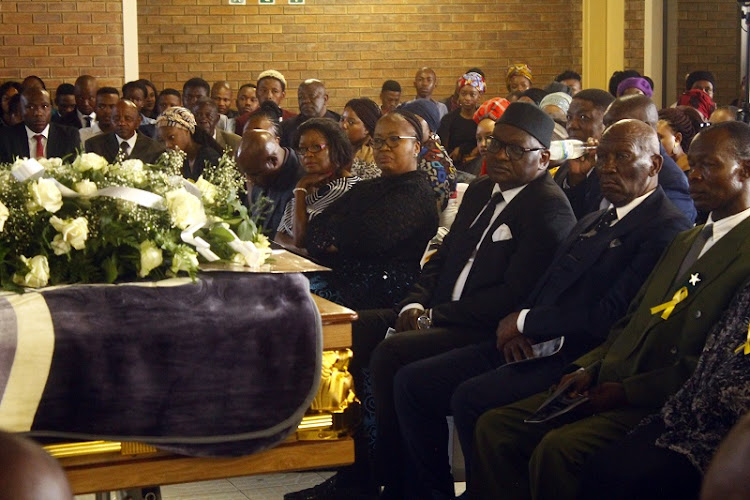 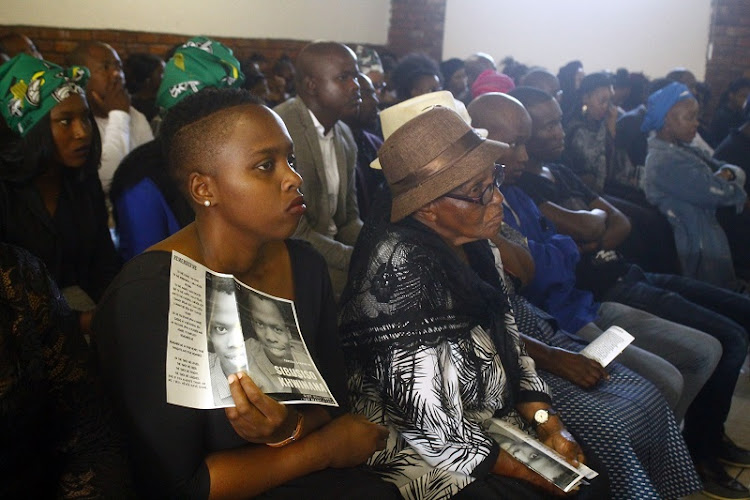 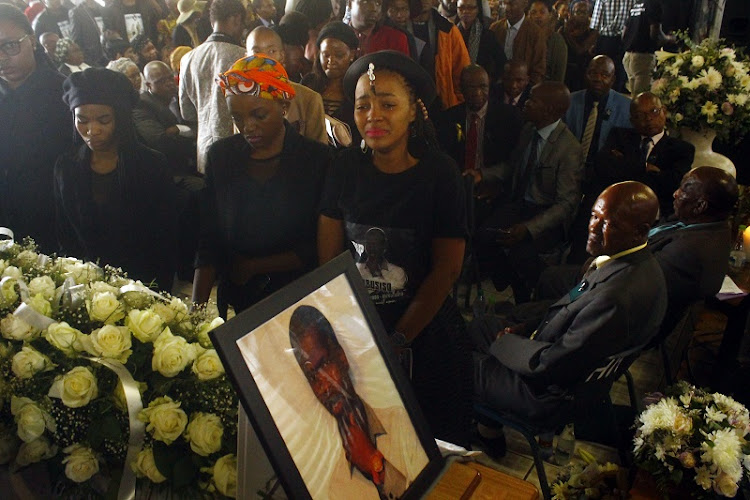 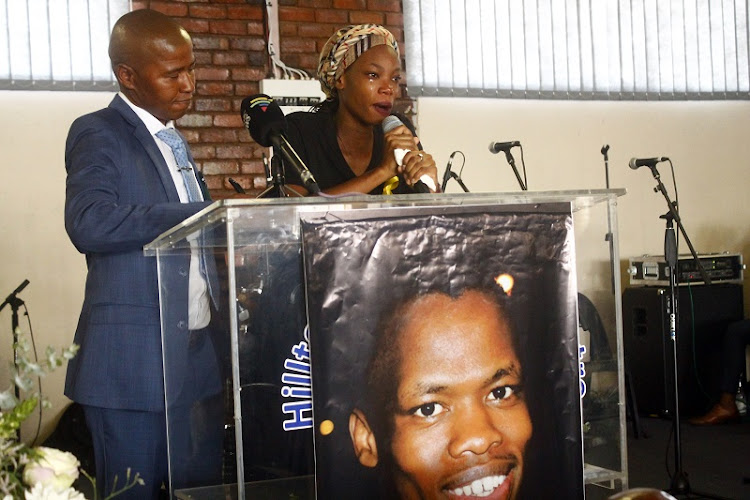 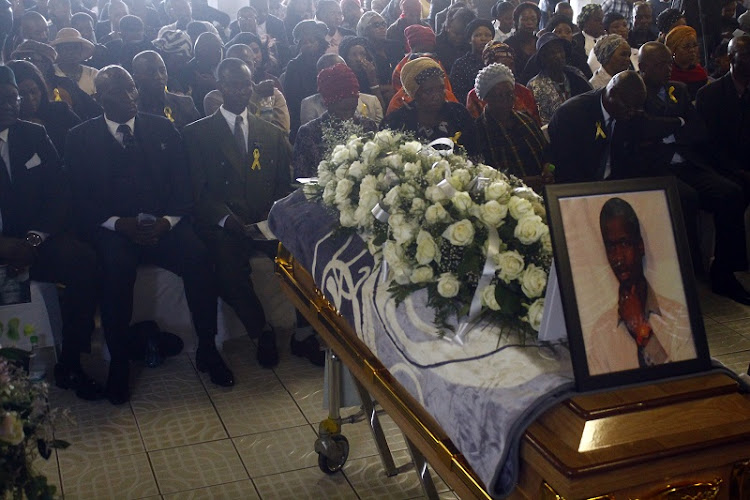 The funeral service was held at AFM Hilltop Restoration Centre in Soshanguve, Tshwane before the 25-year old's remains were interred at the Zandfontein Cemetery.

Khwinana was stabbed and killed by muggers who were robbing him of his cellphone outside Sterland Cinema in Pretoria after the screening of the box-office hit Matwetwe last week Friday.