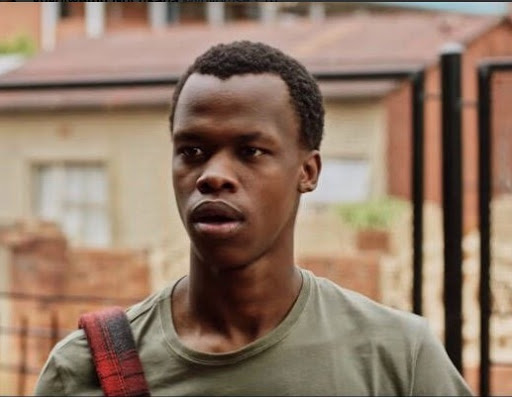 Gauteng community safety MEC Sizakele Nkosi-Malobane on Sunday commended police for the arrest of a suspect for the murder of 'Matwetwe' actor Sibusiso Khwinana.

"I wish to commend a team of detectives who are working on this matter for their hard work. This demonstrates our unwavering war on the brutal killings of innocent citizens‚" Nkosi-Malobane said on Sunday.

"I am hopeful that the criminal justice system will expedite this case once all the suspects have been arrested. It is important that the system must continue to work for our people irrespective of their social standing and impose harsher sentences on the perpetrators of criminal activities."

Khwinana was stabbed to death during an alleged armed robbery on Friday March 1 in Pretoria.

Gauteng premier David Makhura said on Thursday during a visit to the home of Khwinana’s family that three suspects had been identified.

Police minister Bheki Cele announced on Saturday during Khwinana’s funeralat the AFM Hilltop Restoration Centre in Soshanguve that one suspect had been arrested and was expected to appear in court on Monday.