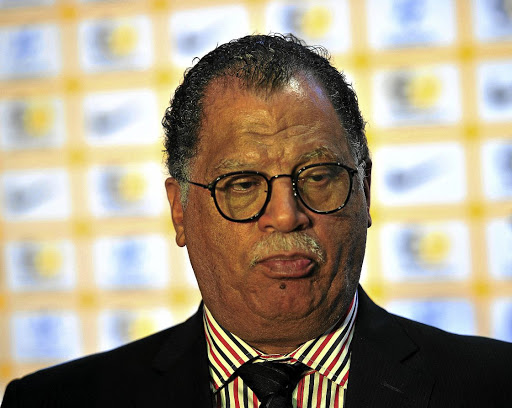 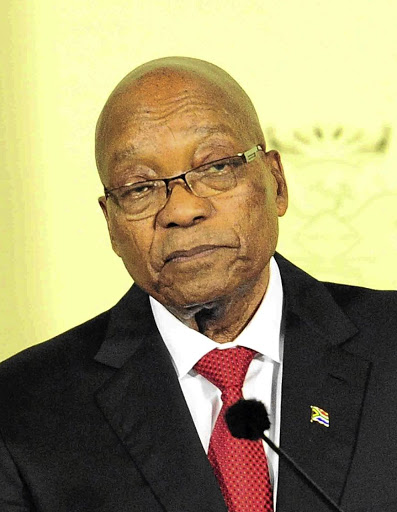 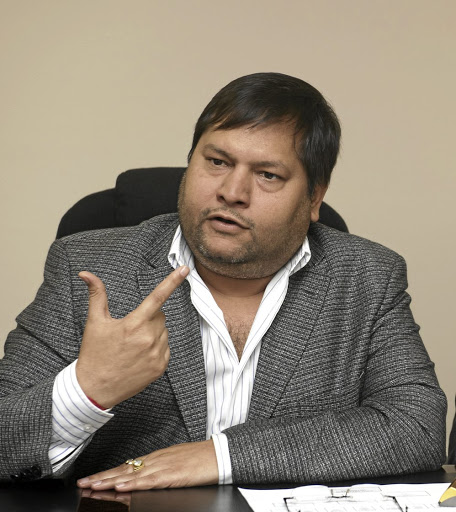 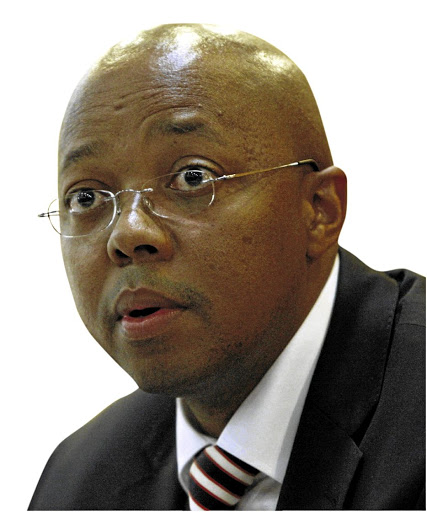 Bafana Bafana were granted millions of rand by National Lotteries Commission (NLC) to prepare for the 2010 World Cup following a meeting by Safa top brass, former president Jacob Zuma and the Guptas.

These startling claims are contained in a statement made to the police by former Safa CEO Leslie Sedibe, who has requested authorities to investigate Safa president Danny Jordaan for his role in facilitating a payment of $10m (about R140m) to the Confederation of North, Central American and Caribbean Association Football (Concacaf).

Sedibe, who has been having running battles with Safa bosses since he was banned for five years for match-fixing by Fifa in 2016, said he opened the case because his own investigations show that the payment was a bribe to former Concacaf president Jack Warner.

In the case, which was opened at Mondeor police station last month, Sedibe told the police that the offences that needed to be investigated included corruption as well as the contravention of the provisions of Section 34 of the Prevention and Combating of Corrupt Activities Act (Precca).

The AADC has accused Mzwanele Manyi of wanting to use money from the controversial Gupta family to fund the party.
News
3 years ago

Police spokesperson TJ de Bruyne confirmed that a case was opened but was subsequently closed, which prohibited them from commenting. However, as far as Sedibe was concerned, the case was still ongoing and it was not clear who closed it.Safa spokesperson Dominic Chimhavi denied all allegations against Safa and its president, labelling Sedibe a liar.

"So if he [Sedibe] wants to open a case he should open a case against Mbeki or the government," he said.

Fifa spokesperson Giovanni Marti said they would not comment because "this matter is currently under investigation".NLC spokesperson Ndivhuho Mafela said they could not find "any record of the specific transaction you refer to".

"The NLC have funded several projects by Safa and the LOC including the World Cup Legacy project," he said. Attempts to solicit comment from Zuma, the Guptas and Warner proved fruitless. Sedibe told Sunday World this week that he could not remember the exact amount that they received from the Lotto and the date they received it.

"That information is contained in the laptop that I was using when I was working at Safa as well as in the diary of my then secretary."Safa are refusing to hand me back the computer and the diary despite a high court order to do so," he said. According to media reports, Safa had received R20m from the Lotto to help the national team prepare for the World Cup.

Sedibe told police in his 17-page statement that when he was appointed Safa CEO in January 2010, he "inherited an organisation that was in a mess and was dysfunctional".

He said Safa was on the verge of bankruptcy and did not have money to prepare the team for the World Cup held in the country.

"In utter desperation, I turned to [former Fifa secretary-general Jerome] Valcke with whom I had held a meeting on 2 March 2010 ... to ask for his financial support to help prepare the team.

"Valcke's response was that I should go ask the South African government to help us with the team preparations as Fifa had paid $10m to one Jack Warner on behalf of Safa. He steadfastly refused to help." I discussed and shared my frustrations and challenges with Jordaan, who undertook to arrange a meeting with the former president, Jacob Zuma.

Jordaan then arranged a meeting with Ajay Gupta.

"The meeting was held at Gupta's house in Saxonwold with Zuma in attendance."It was on this occasion that I met Gupta for the first time. Jordaan introduced me to Gupta and recommended that I should deal with Gupta as he was a very powerful and influential individual who had the ear of the president.

"Shortly after the meeting with Gupta and president Zuma, I was instructed by Jordaan to apply for funding from the National Lottery." Against this background, it is my firm believe that numerous offences may have been committed by a number of numerous persons including Jordaan, Valcke and Fifa," said Sedibe in his affidavit.

Turning to the millions paid to Concacaf, Sedibe said he had since read all relevant official documents relating to key decisions taken by the LOC and found no record of the agreement to pay the money.

"In view of my previous positions held both at the LOC and at Safa and having carefully considered the documents, I have come to the conclusion that the so-called 'donation' that was paid to Warner was a bribe," Sedibe concluded.