Safa irked by Caf's decision to award 2019 AFCON to Egypt 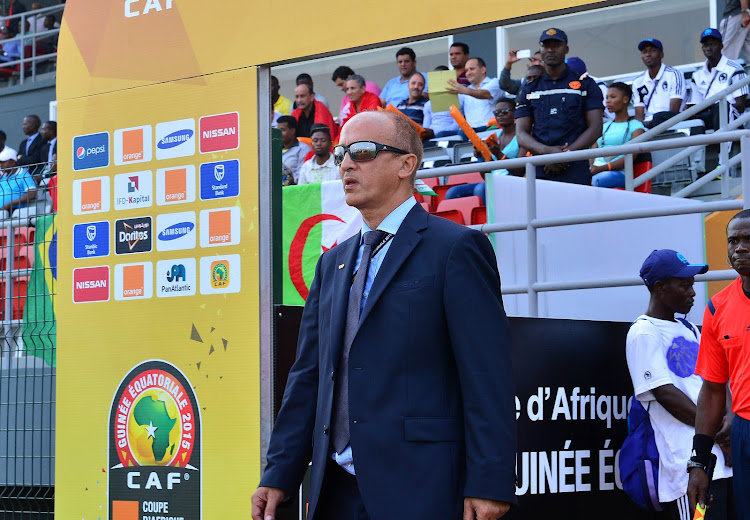 There was a strong possibility that political considerations overrode the technical aspects of the two bids‚ South African Football Association (Safa) acting CEO Russell Paul said after Egypt were awarded the hosting of the 2019 Africa Cup of Nations (Afcon).

The Confederation of African Football (Caf) announced Egypt to replace Cameroon‚ stripped of the competition over readiness and security issues last year‚ as hosts after a meeting of their executive in Dakar on Tuesday.

The executive’s vote was 16 for Egypt‚ one for the only rival bidder‚ South Africa‚ and one no-vote.

There are apparent risks associated with awarding the Afcon‚ which runs from June 15 to July 13‚ to Egypt‚ including a tense political situation and security in the country.

South Africa‚ hosts of the 2010 World Cup and who stood in for the 2013 Afcon‚ would seem to have had a superior infrastructure and readiness capability.

Speculation had been that Caf’s vote would favour Egypt due to South Africa having voted for the successful 2026 Fifa World Cup bid of USA-Canada-Mexico over Morocco.

“I'm obviously not qualified to respond to the political aspect thereof.

"But football is rife with politics‚ so I think it’s a very strong possibility‚” Paul told SowetanLIVE on Wednesday.

“Because technically‚ and without being arrogant‚ there is no country on the continent that can boast the facilities that South Africa has‚ and its state of readiness.

“When the World Cup evaluation was made by Fifa for the 2010 African bids‚ South Africa was first and Egypt was last.

“And that was before we built and renovated our World Cup stadiums‚ and improved the country’s infrastructure for the 2010 tournament. So that’s what we say needs to be put it into perspective.”

Paul did admit there were factors in favour of Egypt.

The North African economic powerhouse had full government backing‚ and based their bid on an ability to provide the tournament at the least cost to Caf.

South Africa’s government backed the country’s bid‚ but with questions over how the tournament might be staged at the least cost to the country.

“The Minister [of Sport‚ Tokozile Xasa] publicly made an announcement that she would welcome an opportunity to host Afcon in South Africa‚” Paul said.

“So that was there – unequivocal.

“What we have challenged Caf on was that with their timing for submitting these bids‚ most Christian countries’ governments are in shutdown mode.”

Caf’s executive meeting on the Afcon hosting was brought forward by a day‚ from Wednesday.

Spectators at matches in the Egyptian Premier League are still limited to 5‚000.

This follows the 2010 Port Said stadium tragedy in which 74 people lost their lives in politically-motivated violence as fans of Al-Masry attacked their Al Ahly counterparts.

Last month three Vietnamese tourists and their Egyptian guide were killed by a roadside bomb near the pyramids in Giza.