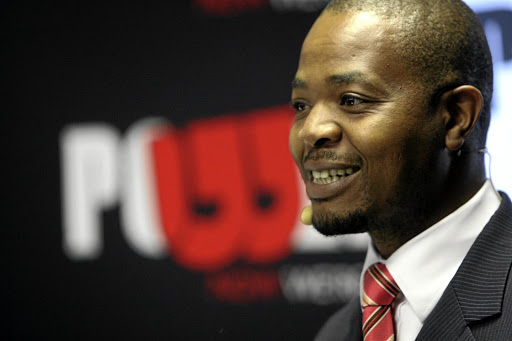 The year 2018 will probably go down in history as the busiest when it comes to breaking news, from politics to business and celebrities.

As always, your favourite Sunday read was on top of the game in bringing you some of the most exciting and shocking celebrity news in the past 12 months.

Some of the most notable news this year was the clampdown on celebrities by the SA Revenue Service (Sars).

Kaizer Chiefs football manager Bobby Motaung led the pack when Sars pounced on him for allegedly owing the taxman an estimated R51m. The revenue collector also went for Mzansi's TV darling Bonang Matheba, who it accused of failing to file her personal and business tax returns for the past few years.

When Sunday World broke the story in August, Queen B, as Matheba is known to her fans, was foaming at the mouth and threatened this newspaper with a R10m lawsuit. Needless to say, we are still waiting for her legal documents.

Other celebs who felt the wrath of Sars include soccer players Teko Modise, Itumeleng Khune and Tebogo Langerman as well as TV stars Rapulana Seiphemo and Katlego Danke.

It was also your number one Sunday tabloid that brought you the cat-and-mouse chase between popular televangelist Shepherd Bushiri and the police.

The war between the two is expected to spill into the new year as Bushiri is pursuing what he termed rogue elements within the police's elite unit, the Hawks, who allegedly tried to extort R10m from him.

Earlier in the year, Sunday World reported that Bushiri was under investigation on allegations of money laundering after he was accused of spiriting large sums of cash out of the country using his private jet.

Another person who hogged the headlines for the wrong reasons this year was Orlando Pirates player Thabo Matlaba. In the first instance in March, Matlaba was accused of assaulting a woman and breaking her ribs during a tavern brawl.

The player was accused by one of his ex-girlfriends of having assaulted her and her friend in a Sandton nightclub in October. The woman also claimed that Matlaba had pointed a gun at her during the alleged early morning assault. 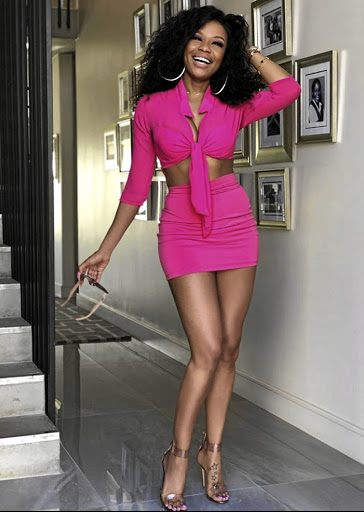 One of the biggest stories this year was that of Power FM owner Given Mkhari and his wife Ipeleng. The two millionaire celebrities opened assault cases against each other following a domestic violence incident in July.

It was Sunday World that brought you the real reasons for the fight after our investigations revealed the two fought over Given's alleged
nyatsi.

The death of talented hip-hop stars Pro Kid in August and HHP in November also ranked among the biggest news this year.

But what shocked our readers most was our exclusive story with Pro Kid's nyatsi who told of how the star died in her arms in their Hillbrow flat.

Politicians were also not left behind in the news-making stakes with Julius Malema leading our splash candidates.

Among other top news involving the EFF leader we brought you was how he helped motswako queen Fifi Cooper to get her career back on track after a legal fallout with her record label, Ambitiouz Entertainment, earlier in the year.

Juju was also on our front page in September when he sued his former party the ANC's youth league for R1m over allegations of bribery.

Stay in touch in the new year for more big news and celebrity scandals in your favourite Sunday paper, which will be back on the streets on January 13.