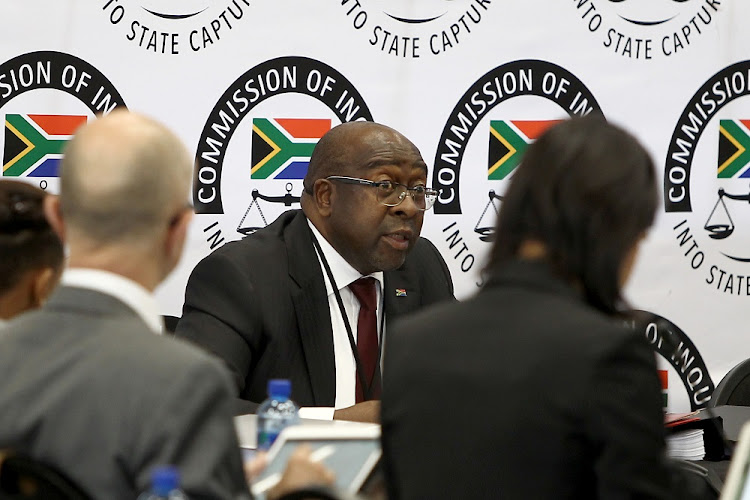 Finance minister Nhlanhla Nene has denied that he used his position as chairman of the Public Investment Corporation improperly or to benefit his family.

In evidence at the state capture inquiry‚ Nene said: “I deny that I have ever acted inappropriately with regard to any investments made by the PIC. I deny any and every allegation that I knowingly acted to promote any funding from the PIC for any business involving my son.”

This follows the circulation of a text message claiming that his son Siya’s oil company received funding from the PIC and that Nene used his position for the benefit of the Gupta family. It also said that money was channelled via a Swiss bank account to his wife.

“I reject with contempt fake WhatsApp messages alleging my wife has received any foreign funds in any account belonging to her. My wife does not have any foreign accounts and did not receive any funds from any foreign sources‚” Nene said.

“Whenever I was confronted with making any final decision on any request made to me by any person‚ my practice is always to ensure that the Department first provides me with advice‚ and also that I approve requests that are within my legal and statutory powers‚” Nene told the commission.