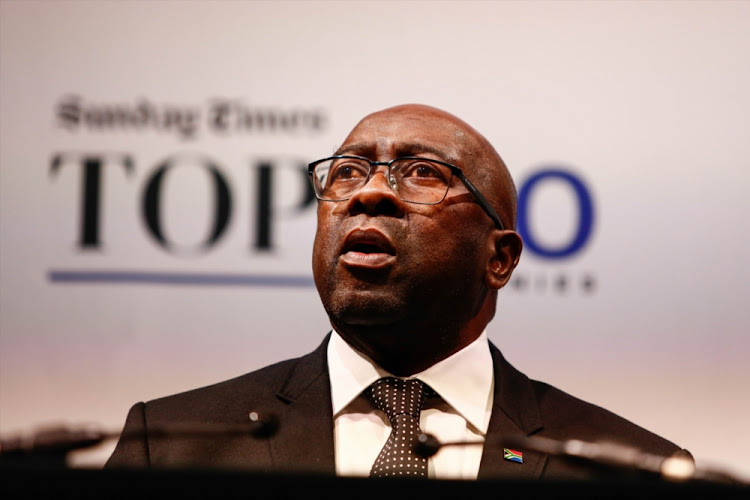 The EFF has threatened to release the "dealings and dark secrets that compromise" finance minister Nhlanhla Nene if he does not resign tomorrow.

This comes after reports that Nene is expected to share details of his several meetings with the Guptas at the state capture commission on Wednesday.

It was reported that Nene held meetings with the Gupta family during his first term as the minister of finance and when he was still the deputy, a time when he was also the chair of the Public Investment Corporation (PIC).

The EFF has accused Nene of bridging parliamentary rules for failing to respond to a letter they wrote to him in May  regarding his "relationship with the Guptas".

"What Nhlanhla Nene developments reveal is that throughout his tenure as deputy minister of finance and chairperson of the PIC, Nhlanhla Nene was captured by the Guptas and worked for them. He negotiated business deals for them and bullied those who sought money from the PIC to submit to the demands of the Guptas," said the EFF in a statement.

The party has also claimed that former president Jacob Zuma appointed Nene as the minister of finance because "he worked with the Guptas".

The EFF has also labelled Nene as dishonest and a "crook", and called for him to resign from his position immediately after his submission before the state capture commission of inquiry headed by deputy chief justice Raymond Zondo tomorrow.

“The EFF does not make threats, we make promises and every information we have is correct about all the shenanigans and crooks of the ANC. Under no circumstances will we the EFF defend scheming individuals who misled the nation [and sparked] national fury for things they have created for themselves.”