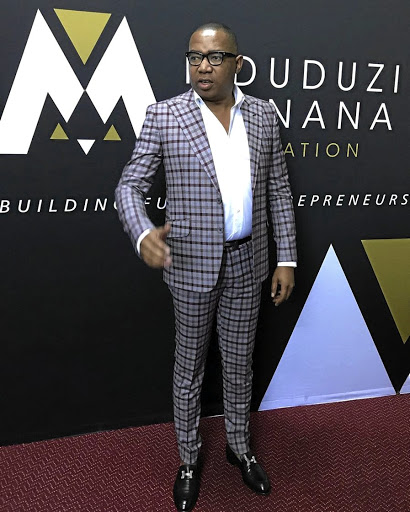 NPA has decided not to prosecute Mduduzi Manana.

Controversial ANC politician Mduduzi Manana has allegedly taken a decision to step down as an MP.

This after the National Prosecuting Authority (NPA) decided on Wednesday to not prosecute him for the alleged assault of his then domestic worker Christine Wiro.

"The NPA declined to prosecute because there was no prospect of a successful prosecution. The complainant has already been notified about the decision not to prosecute the suspect by the senior public prosecutor. The investigating officer has been ordered to inform the suspect about our decision and we hope that he does that soonest," she said.

Parliament spokesman Moloto Mothapo could not confirm Manana's resignation by the time of going to print.

"I cannot confirm that a letter was received with Mr Manana's resignation so I cannot comment on the matter as yet," said Mothapo.

Manana said: "I was vindicated and I always knew that I did nothing wrong and that Ms Wiro's allegations were false. I'm ecstatic about the NPA's decision. As for my resignation, I am unaware of that and can't comment on allegations."

Sextext from nyatsi led to brawl, according to cops statement.
News
3 years ago
Next Article