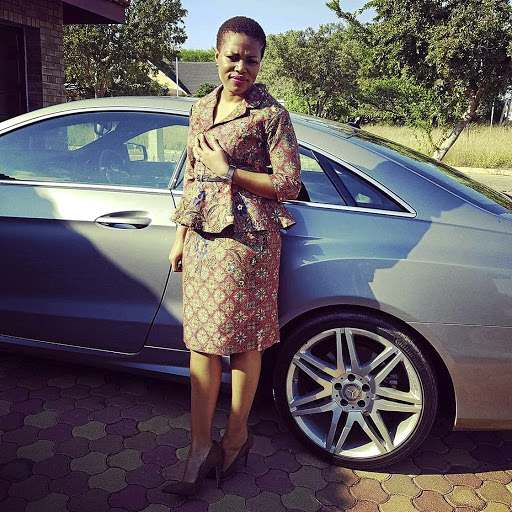 In the post, Moloi said she was going to resign because she refused to comply with demands, apparently from her principals, whom she referred to as "Masana Bishops", to attend late-night meetings, choose who to greet, what to write on Facebook, which jamborees to attend and what her political views should be on the forthcoming Peter Mokaba regional conference.

"Dear Masana Bishops. Don't worry, we will send our resignation letters and hand over your so-called 'bluelights' by Friday to make your job easy. We didn't join the ANC for blue lights! Yours Onicca Moloi," she posted on June 25.

This ruffled the feathers of her principals who called for corrective measures against her. Limpopo ANC secretary Soviet Lekganyane confirmed he had summoned Moloi to a meeting to explain the post.

"We wanted her to come to the meeting on Wednesday last week but she said she was not available and would only be available on Monday [tomorrow]. The purpose is for her to explain her post, which insulted the deployment of the ANC and government.

"We have a social media policy and believe leaders of the ANC must conduct themselves in a manner befitting their status. This [is] an opportunity for us to understand the genesis of the issues and whether she was provoked or not."

If Moloi was found to have transgressed its social media policy, she would have to issue a public apology, he said.