Time will tell if Jali goes up with Downs 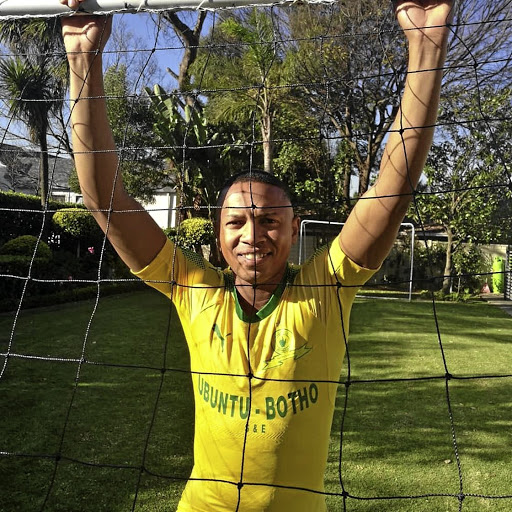 Andile Jali has signed a deal with Mamelodi Sundowns.

Loyalty doesn't pay bills, so it's often said and it seems new Mamelodi Sundowns signing Andile Jali has a good idea of what this adage means.

Orlando Pirates supporters are unhappy because the Bafana Bafana midfielder chose the Brazilians over the Buccaneers.

This because in 2014 when he left Pirates for Belgian side KV Oostende, Jali told a local magazine he will return to Pirates and after his deal with Sundowns, he's been reminded about what he said four years ago; "I will only come back for Pirates".

But Jali is 28 and it's the right age to think about his future in football. He's on a five-year contract with Sundowns and that secures him until he's 33. From there, anything is possible. He'd probably get a short-term deal at that point or he may even be deemed surplus to requirements by Sundowns if he's still at the club.

So as much as Bucs fans are up in arms, you also have to understand that this is a critical phase of Jali's career and any business manager will tell you that it's vital to ensure a player gets a very good deal considering it could be his last long-term contract.

In fact, Kaizer Chiefs' offer was very similar to what Sundowns offered according to his manager Mike Makaab.

So Pirates may have been interested, which was confirmed by boss Irvin Khoza, but it would appear their offer didn't match that of Chiefs and Sundowns.

Of course his relationship with Bucs fans will never be the same again, but the man has taken a decision that he thinks is good for him.

He won't have it easy at Sundowns and you may think that he won't have much game time there.

However he's got every reason to sweat blood for Sundowns. After all, he's on a big deal that's worth fighting for.

Mamelodi Sundowns coach Pitso Mosimane has revealed that free-agent Andile Jali is “very close” to signing for the League champions and that the ball ...
Sport
4 years ago
Next Article