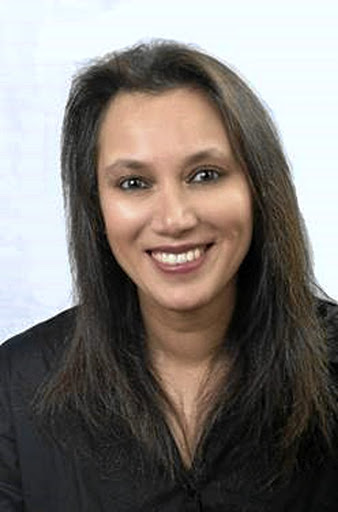 Shamim Ebrahim says audiology can be described as an allied health profession that is concerned with all types of auditory impairments and their relationship to communication disorders.

"Audiologists tend to be involved in the identification, assessment, diagnosis, evaluation, treatment and management of ear-related disorders as well as balance disorders in adults and children," she said.

She obtained a dual degree in speech and hearing therapy and opened her own practice in 1997. She now has one at Wits Donald Gordon Medical Centre, Milpark Hospital, and another at Parklane Hospital in Joburg.

Common conditions that patients seek her services for include suspected hearing loss, delayed speech and language development, central auditory processing disorders - where a person finds it unusually difficult to take in information verbally. They don't recognize subtle differences between sounds in words, even when loud and clear enough to be heard.

She assists patients who suffer with atresia/ microtia (underdeveloped or absent external ear canals, cleft lip and palate), balance disorders and dizziness, tinnitus (the perception of noise or ringing in the ears), candidacy for bone- anchored hearing aids as well as those affected by occupational health hazards - such as working in a noisy environment.

She says there are more than 400 known genetic causes for hearing loss and that the number of genes known to cause hearing loss is constantly changing.

Many of her patients also come in for ototoxicity.

"According to the American Speech-Language-Hearing Association, more than 200 medications and chemicals are ototoxic, or damaging to your hearing health. Some of those known to cause permanent damage include certain types of antibiotics..."

Ebrahim says not all technology is bad.

"Cochlear and brainstem implants have given opportunity to hear again," she says.

Bluetooth has the potential for a new generation of applications in diagnostics, fitting, and telecommunications.

She says the new craze of bone-conducting gadgets such as headphones and sunglasses that fit around the ear and feed sound through the jawbone, instead of inside the middle ear, are more for comfort than safety. Discovered by deaf musical genius Beethoven and improved in the military, bone conduction bypasses the eardrums.

The eardrum is never involved. The "sound" reach the ears as vibrations through the bones (or skull) and skin.

You can hear well via bone conduction, but they are not safer than in-ear or over-ear headphones, do not reduce the risk of hearing damage, can still damage hearing the same way as regular headphones, says Ebrahim.

World Hearing Day was observed on March 3 and audiologist and speech therapist Nomonde Mtshazo says many South Africans don't know what she does.
Lifestyle
3 years ago
Next Article