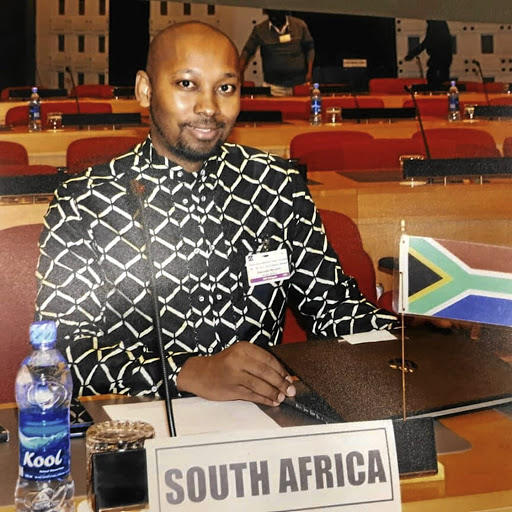 As the world celebrates 100 years since the late former president Nelson Mandela was born, some of his great-grandchildren remember unforgettable moments they spent with him.

Babongile, 31, is an international affairs manager for the South African Sugar Association.

Asked to locate himself in the Mandela family tree, he said|: "Mandela had Makgatho and Mpathi, Mpathi had Thanduxolo, Makgatho had Mandla and Thanduxolo had me. This makes me his great grandchild."

Babongile's fondest memory of Madiba was when the anti-apartheid hero visited Washington DC in 2005.

"I was studying at McLean High School in Virginia at the time. So I went to see him at his hotel room.

"He said, 'Ngubengcuka (clan name), in all that you do here you must know that you are representing South Africa, Africa and the house of Mandela, so you must make sure that you do it well and with excellence, but in all you do, remember that we fought for freedom so that your generation can build the South Africa of our dreams'," he said. 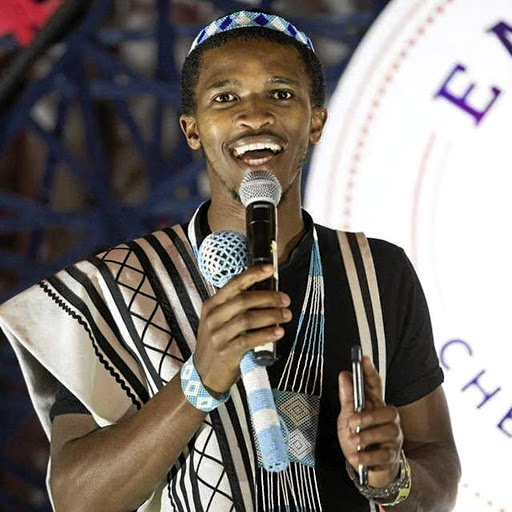 Siyabulela, 26, is Babongile's younger brother. He is a visiting scholar at the Washington DC George Mason University School for Conflict Analysis and Resolution.

It was when he was 15 that he was able to understand the legacy his grandfather carried.

"I remember the Christmas tradition he had where he would invite children in their hundreds from the nearby villages of Qunu to come celebrate with him. He would sit on a chair next to the door of one of the houses that would be full of Christmas gifts.

"A long queue of young kids would shake his hand, get their gifts and enjoy food and drinks. Grandpa would do that the whole day," he said.

"I was at a national election congress of Sasco at University of Venda in Limpopo.

"I received news from my family and was asked to join my brother in Cape Town as representatives of the family in different prayers and memorial services to be held in different venues in that province. I left the conference." 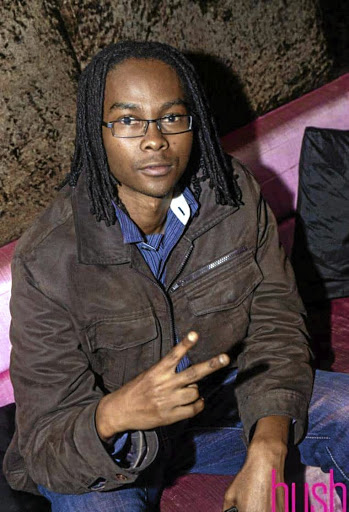 Thembela is the son of Madiba's granddaughter Ndileka. He is a 33-year-old poet and recalled the day when he graduated from music school and went to show his great-grandfather his diploma.

"He looked at me and asked what I wanted to do with music . the look in his eyes was a proud one, but also quite concerned," he said.

One of his other memorable moments with the old man was when he was in high school and his peers didn't believe he was related to Madiba.

"Since I'm a big diski fan, I made him sign my soccer ball just so I could prove to my friends," he said.

The most poignant moment for him was a conversation that he had with Madiba when he came back from the mountain. He said he will never forget it.