Nonhle Thema: Madiba didn't serve 27 years in prison for us to be drunkards 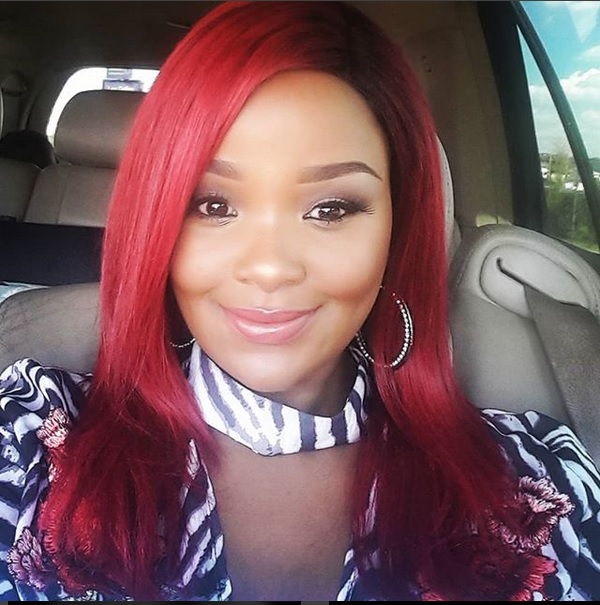 Nonhle Thema was once one of the hottest celebrities in Mzansi‚ but has been away from the spotlight and has also given up popping bottles for an entire year.

The star stopped drinking alcohol a year ago and is now preaching the evils of the bottle turn-up.

"In the entertainment industry‚ you are surrounded by alcohol and it is hard to say no. It is seen as cool to drink and get drunk. I tell people that you don't need alcohol to have a good time‚ it is a trap. Mandela didn't go to jail for 27 years for us to be drunkards."

Nonhle decided to make a change in her life and leave the "alcohol and promiscuous life" behind.

"I realised that something had to change so I decided to not drink alcohol anymore. It has been a year and I am feeling so much better. You know alcohol makes everything worse‚ even depression and I have suffered with that before."

The star‚ who stepped away from the spotlight to pursue other ventures like real estate school‚ says she has "learnt from her mistakes and won't be popping bottles in a hurry".

"I am not about to pop bottles‚ I would rather use that time and energy on inspiring other people. I found solace in God and went on a spiritual journey. I want to teach young people about God and warn them to not get caught up with stuff. There must be more depth to life."