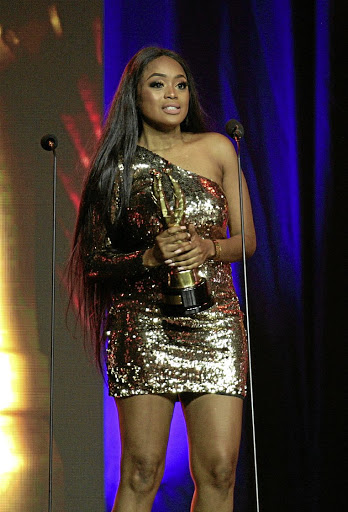 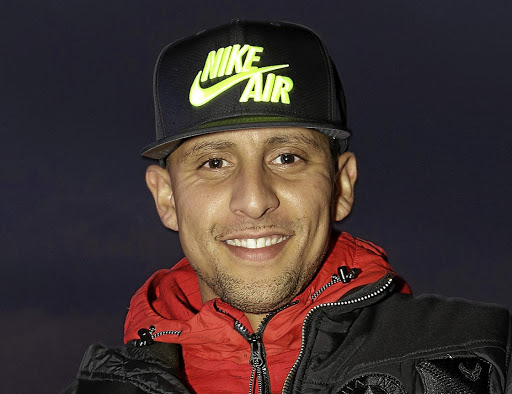 They were allegedly due to be kicked to the curb by the SABC1 mandarins about two weeks ago, but the pair resigned from their cushy jobs after they learnt of the plan to cull them.

It is understood that the show's producers at Urban Brew tried to save the pair from the gallows but SABC bosses would have none of it.

After they resigned, the SABC asked them to withdraw their resignation letters but they refused, according to insiders.

SABC spokesman Kaizer Kganyago declined to comment on the expulsion.

"I know nothing about Warras' expulsion, so please speak to Urban Brew. On Lerato's departure from the show, please refer to the media statement we issued last week," he said.

In a joint statement, SABC1 and Urban Brew stated that Kganyago was leaving the show to pursue other interests.

Warras, who previously worked at YFM and 5FM, confirmed that he and Kganyago were in fact kicked out.

"I officially resigned from the show on Tuesday because I was fired. The SABC is screwing us all," said Warras.

"They told us our last show would be in June; they are bringing in new talent. What could I do or say?

"How do you bring in talent to a show that has a sought-after DJ who speaks Zulu fluently and an award-winning show host like Lerato?

"Lerato resigned and I followed suit this week. I have been on the show for eight years and it's been South Africa's most successful music show to date."

Leratokganyago on Instagram: “Thank you GOD for all your blessings,...

"They are trying to fix something that is not broken, this will ultimately be th

His version was corroborated by two SABC employees who didn't want to be named for fear of reprisals.

The first employee said Kganyago received information that there was a plan afoot to get rid of her and Warras by the end of June.

"What pissed them off was that the SABC told them that although they planned to embark on a new talent search campaign, they might retain all or will definitely retain one of them as a presenter and the other would be given a new role in the show."

Another employee said they quit after they discovered through an Urban Brew employee that the SABC had taken a decision to get rid of them.

"Lerato was the first to resign, when they tried to stop her she told them she was no longer interested.

"She felt so betrayed as she turned down many TV gigs because she wanted to be loyal to SABC," said the employee.