Who'll usher in the new year? 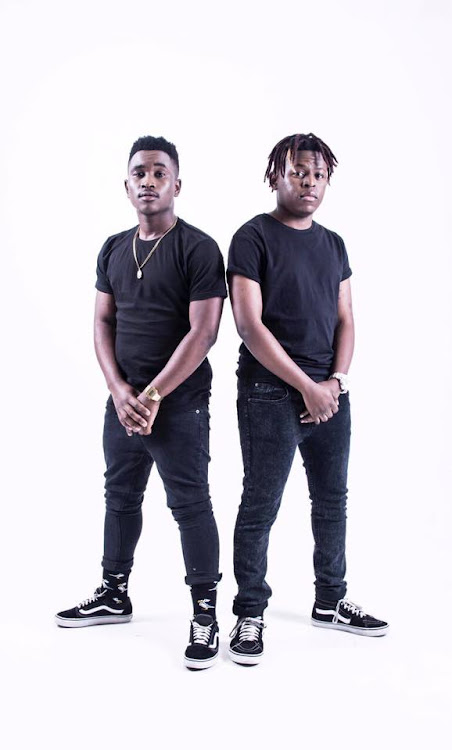 A standing festive season tradition in South Africa is to have a number of hit songs that rule the dance floors and ultimately one that will usher in the new year.

This year's number one hit is highly contested, with more than 10 songs produced. Although the gqom genre has taken the music industry by storm, other sounds are holding their own.

In an unusual development, Nigerian superstar Davido has bulldozed his way into the hearts of South Africans with two Naija songs - If and Fall - that have been a must-play at parties and clubs.

Runaway hit Akanamali by Sun-EL Musician, featuring Samthing Soweto, is one of the favourites, however.

Distruction Boyz's Omunye, which has seen people losing themselves on the dance floor, is also a top contender for the prestigious title.

Heavy K's Inde, featuring Bucie and Nokwazi, is a song that house music lovers will dance to as they welcome the new year.

Hip-hop fans should look or listen out for Kwesta's Spirit. 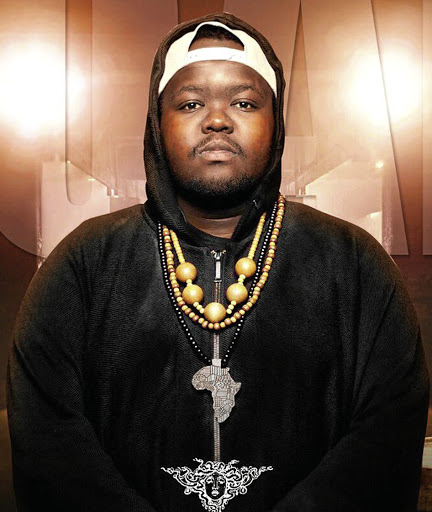 Another gqom candidate is Madness by Distruction Boyz, featuring Tipcee. It has the potential to push even a shy dancer on to the dance floor.

Mafikizolo's Love Potion, the only Afro-pop contender, has won the hearts of many.

DJ Maphorisa's Midnight Starring, featuring Busiswa and Moonchild Sanelly, could surprise many as it has grown in popularity, not only for its rhythmic beat but for the message as well.

De Mogul's O e Batla Kae became a national anthem earlier this year. Due to its popularity and ability to make people dance, it could emerge victorious despite having been around for a while.

Babes Wodumo's Ganda Gandacould be a bridge between 2017 and 2018 but will have to compete with Shekhinah's pop ditty Suited. Major Lazer's Particula, featuring Nasty C and Jidenna, is a dark horse. Benny Maverick could have Mzansi screaming "Memeza" as they cross over into 2018.