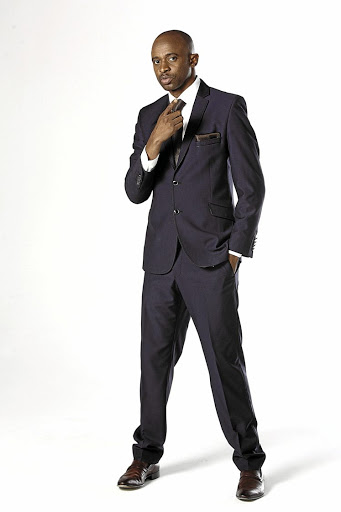 SA kwaito king Arthur Mafokate is making a return to the music scene after receiving calls from his fans and consulting his loved ones.

Kwaito king Arthur Mafokate has returned to the music industry after a five-year hiatus to honour the late pop icon, Brenda Fassie.

Mafokate has remixed Fassie's blockbuster ditty Umuntu Ngumuntu Ngabantu, which is contained in his latest album Welele We.

The release of the 12-track album comes about four months after Mafokate told a Sunday newspaper that he was quitting the music industry to pursue other interests.

"I received calls from my fans who persuaded me to remain in the industry because they believe that I still have a lot more to offer," he said.

"After careful consideration and a series of meetings with my beloved ones, I decided to honour my fans's request. I went to the studio and produced this album, which consists of bangers." 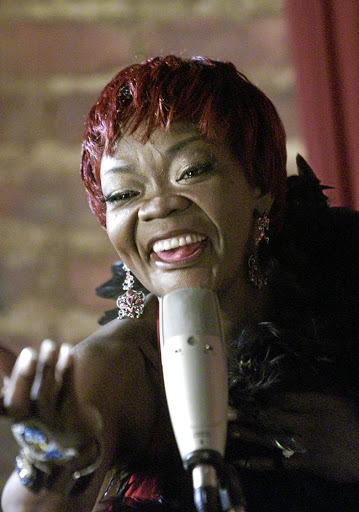 Mafokate said he decided to remix Fassie's song to honour her for the role she played in the music industry. "She was a genius whose music I grew up listening to. But most importantly, I remixed the song because of what I'm going through as a human being," he said.

The 999 Music boss was recently arrested for assault after an argument with his girlfriend at the time, Thembisile "Cici" Thwala, which left her with a broken pelvic bone.

The Kaffir hit maker also pressed a counter charge of assault against her after he alleged that she hit him with a steel bar chair, bit him and threw objects at him.

Although the Fassie remix is a hit, Mafokate punts Welele We, a Sepedi folk song, as the album's selling point.

As part of marketing the song, he has organised a competition in which lucky fans win R5000 every Friday.

Mafokate said he loaned the money to Ndlovu when they became partners.
News
4 years ago

Kwaito king and Kaffir hitmaker Arthur Mafokate has been entangled in a racist dispute with two business people over the website of his newly ...
News
4 years ago

Kwaito king and Kaffir hitmaker Arthur Mafokate has been entangled in a racist dispute with two business people over the website of his newly ...
Entertainment
4 years ago
Next Article