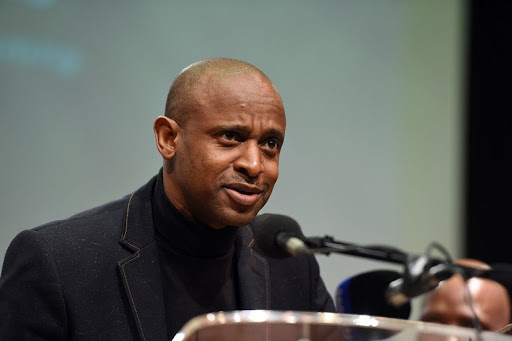 Kwaito king and Kaffir hitmaker Arthur Mafokate has been entangled in a racist dispute with two business people over the website of his newly acquired guest house Villa Rosa in Carlswald, Midrand.

Mafokate was told on Thursday that he is a "racist b***ard" by Midrand website designer Quintin Myers.

The 999 Music boss was also allegedly told that he was a "fool" by a businesswoman, only known as Vanessa, whose husband sold him a guest house.

This after he complained that she was a "white lady who treated him with disrespect because he is black".

The imbroglio will not go nowhere as Mafokate, who is aggrieved by the tiff, has forgiven them.

Mafokate confirmed that he was involved in a racist dispute with the duo but said he had forgiven the pair.

For the full  report click here to read on Sunday World