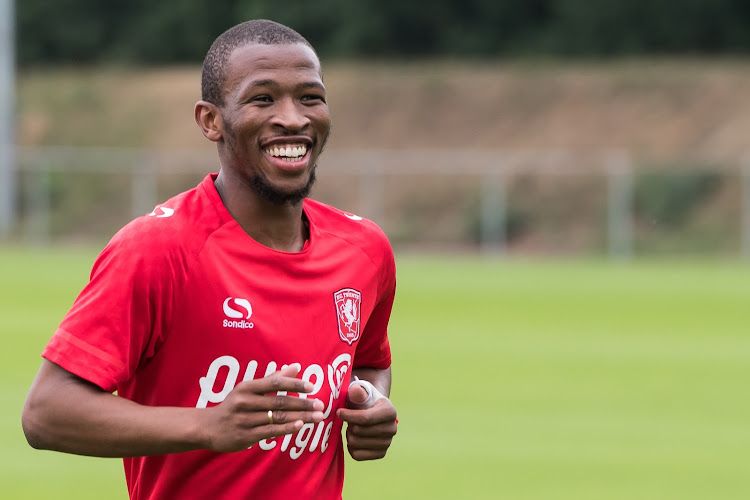 Kamohelo Mokotjo's side Brentford stand to earn some 160 million pounds in additional revenue over three years if they defeat Fulham in Tuesday's Championship play-off final and secure a return to the Premier League, Deloitte have said.

An estimated 85 million pounds of that sum would come from central broadcasting distributions and 75 million pounds from parachute payments over the 2021-22 and 2022-23 seasons if Brentford were relegated after a single campaign, it said.

If they avoid immediate relegation, their additional revenue could rise to 265 million pounds over five years, Deloitte said.

Fulham could earn 135 million pounds over three years if they are promoted, with the reduced amount due to the fact they are still receiving parachute payments following their relegation to the Championship in 2019.

"Given the recent impact of Covid-19, it is likely that the financial impact of promotion will be better received than ever before," said Tim Bridge, director in Deloitte's Sports Business Group.

"The increased revenue provides clubs with the platform from which they can develop on and off the pitch.

"Promotion to the Premier League provides clubs with the financial resources to make strategic investments."