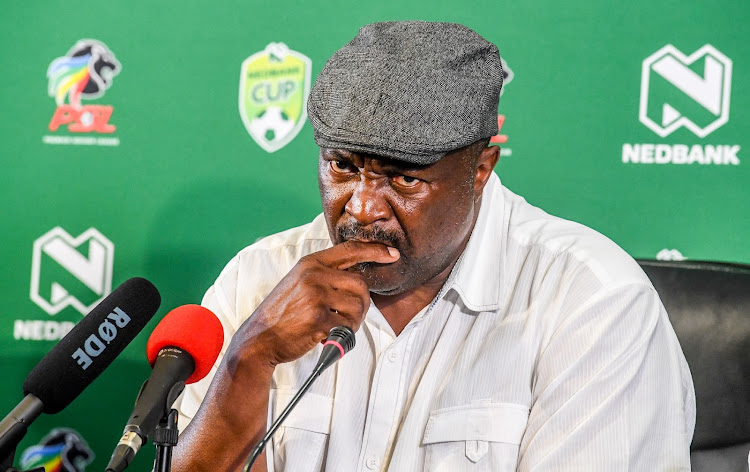 Jomo Sono’s Cosmos were officially relegated from the professional ranks of SA football in April after their 1-1 draw against TS Sporting with two games still left to play.

TimesLIVE also reported at the beginning of May that there may be a twist in Ezenkosi's relegation, with talks of a club allegedly fielding a defaulter.

Majavu confirmed that Cosmos has lodged a complaint with the league against Northern Cape outfit Hungry Lions and former Cosmos player Tshepo Mohlala.

“Yesterday (Wednesday) I preferred charges of misconduct pursuant to a complaint laid by Jomo Cosmos against Hungry Lions,” Majavu said. “The allegation is that a player by the name of Tshepo Mohlala was a defaulter and therefore fielded by Hungry Lions when he was not eligible.

“Because this matter came to the office of the prosecutor by way of a complaint, in accordance with the rules of the league the onus to prosecute rests on the complainant club,  in this case Jomo Cosmos,” he said.

Majavu said the hearing has been set for Monday June 27.

Lions finished the season eleventh with 36 points, while Ezenkosi ended fifteenth with 28 points.

It’s not clear if Mohlala was used, or in how many matches, but Cosmos’ decision to take the matter to the league proves there’s a chance for them to leapfrog Lions, if they win the case.