How Southgate transformed England’s image and his own 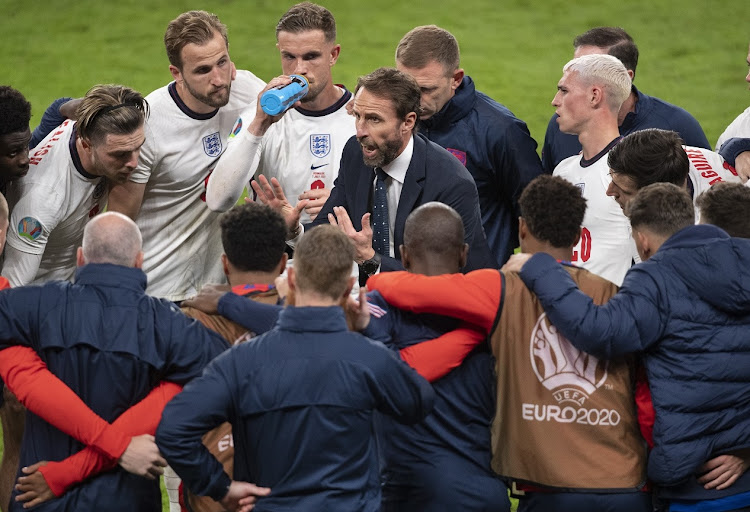 When England were digesting their shock Euro 2016 exit to Iceland in the round of 16, if fans and pundits had been asked who was the manager most likely to lead the team’s resurgence few would have pointed to Gareth Southgate.

The former defender was the face of English failure for his penalty shoot-out miss against Germany at Euro96 while his coaching career did not promise much after relegation with Middlesbrough and a poor run with England’s under-21 side.

Indeed, he got the top job by accident, stepping into the role on a temporary basis when Sam Allardyce was sacked by the FA after a newspaper sting. His eventual appointment was greeted with little enthusiasm by the English press.

The transformation has therefore been remarkable after Southgate guided England to the 2018 World Cup semifinals and the Euro 2020 final, with Sunday’s showdown versus Italy the country’s most anticipated game since the 1966 World Cup final.

Southgate has captured the nation’s hearts but also been his own man, sticking with sometimes unpopular tactics such as a double midfield pivot of Declan Rice and Kalvin Phillips, while being unmoved by public clamour to start Jack Grealish more.

He has also proved adept at being a national figurehead and has encouraged his players to continue to take a stand against racial abuse while ‘taking the knee’ before matches even after they were criticised by some members of the British government.

“I have never believed that we should just stick to football,” Southgate told The Players Tribune, which provides a platform to connect directly with fans, before the tournament.

“Our players are role models. And, beyond the confines of the pitch, we must recognise the impact they can have on society. We must give them the confidence to stand up for their teammates and the things that matter to them as people.”

His England side are not just the most successful since Alf Ramsey’s World Cup winners but are also a group of humble players. Many of them do not play for the country’s biggest clubs and supporters can identify with them.

“Southgate has managed to convey to his highly-paid stars that they are not only playing football. He lets them take on social responsibility. That creates an identity,” former Germany player Philipp Lahm wrote in The Guardian.

“Second, he has made his team believe in his plan, which is: nobody will score against us easily or quickly.” Southgate’s style of play might not be the swashbuckling style some fans crave, but it has been highly effective.

The only goal England have conceded in six games was Mikkel Damsgaard’s free kick in the semifinal win over Denmark and they have shut out top sides such as Germany and Croatia.

The coach has also looked beyond football for inspiration.

He has taken his players on a team-building exercise with the Royal Marines and incorporated contact sport Kabaddi into training sessions.

Explaining the interest in other sports, he said: “We can try different things that work. If you keep always doing what you’ve always done, you get the same results.”

“They keep showing that penalty choke of Gareth and now they’ve got other shots of him, which is fantastic,” he said.